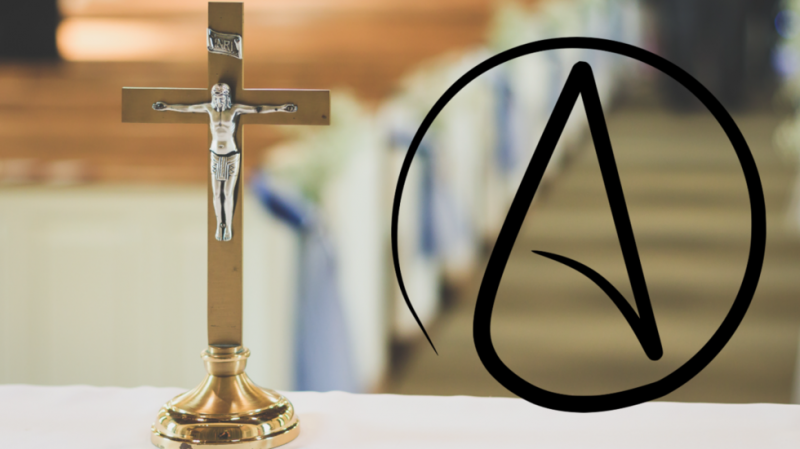 Psychologist Tomas Stahl found that both the religious and atheists share a great deal of common morality, but added that while non-believers do indeed have a moral compass, “…it is calibrated somewhat differently than that of religious believers in some respects, but not in others.”

Stahl’s research involved four online surveys conducted across the US, seen as a somewhat more religious country, and Sweden, perceived as a largely secular nation.

Among the surveys, two studies examined the relationship between the beliefs, values, life stories and political orientations of some 429 American citizens, while the final two studies compared responses to a similar set of questions from 4,139 respondents in both the US and Sweden.

Participants were asked to agree or disagree with statements such as “I am willing to be unethical if I believe it will help me succeed.”

Both groups scored low on amorality, meaning that, according to the survey at least, society isn’t doomed yet.

In all four studies, both groups, atheists and religious believers, rated morals which focused on the individual, the right to self-determination, liberty and protection from outside interference or oppression in a similar way. In other words, both believers and non-believers felt society works best when individuals are free to take responsibility for their own lives and actions.

Both groups also valued rationality, but atheists were found to be more skeptical in nature.

The stark contrast arose when issues of group morality came to the fore, with the religious respondents valuing group loyalty, deference to authority and sanctity of action far more than their nonreligious counterparts.

“[R]eligious disbelievers were less inclined to view values that promote group cohesion – such as ingroup loyalty, respect for authority, and sanctity – to be relevant for morality,” Stahl says.

Explaining his takeaways from the findings, Stahl argues that there is a certain fear factor that drives people to faith, with religious people overall viewing the world as a more dangerous place, hence the need for more group cohesion and a morality which enshrines this desire in order to improve odds of survival.

Atheists, by contrast, appeared to prize individualism more highly, assessing actions on a case by case basis rather than ascribing inherent morality to a given action.