Home / WORLD / What are Europe’s chances of surviving without Russian gas?

What are Europe’s chances of surviving without Russian gas? 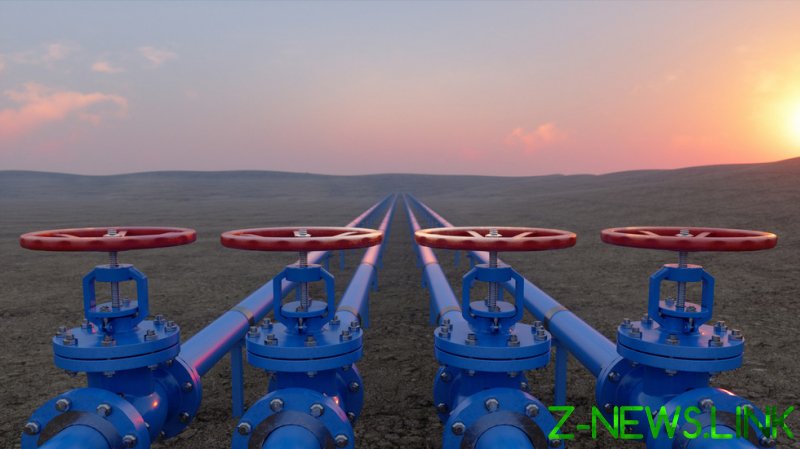 1 May, 2022 06:13 HomeBusiness News What are Europe’s chances of surviving without Russian gas? Supplies to Poland and Bulgaria have been cut off after they refused to pay in rubles 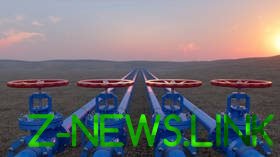 On Wednesday, Russian energy giant Gazprom halted gas supplies to Bulgaria and Poland via the Yamal-Europe pipeline for not complying with the mandate to pay in rubles. It is the first supply disruption since Russian President Vladimir Putin demanded “unfriendly countries” pay for natural gas in Russian currency from April 1 or risk being cut off from vital supplies.