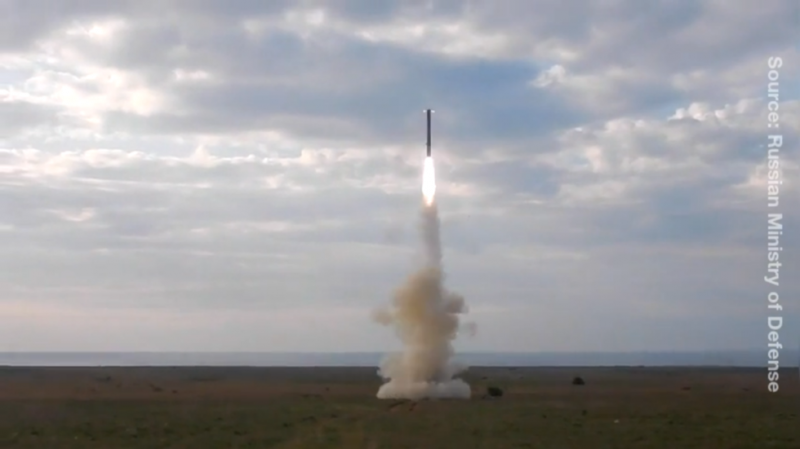 Russian supersonic Oniks missiles have struck a logistics hub at a military airfield used to supply troops with foreign weapons near the Black Sea port of Odessa, Moscow said on Tuesday.

Defense Ministry spokesman Major General Igor Konashenkov said at a daily press briefing that a hangar with Turkish-made Bayraktar TB2 combat drones was destroyed, along with weapons from the US and Europe.

The ministry released a video of three missiles being launched from the ground.

Moscow previously reported that it had struck a depot with Western arms near Odessa on Sunday.

Ukraine has accused Russia of shelling residential areas in Odessa and killing civilians. Moscow, however, insists that it only strikes military targets.Russia attacked the neighboring state in late February, following Ukraine’s failure to implement the terms of the Minsk agreements, first signed in 2014, and Moscow’s eventual recognition of the Donbass republics of Donetsk and Lugansk.

The German and French brokered protocols were designed to give the breakaway regions special status within the Ukrainian state.