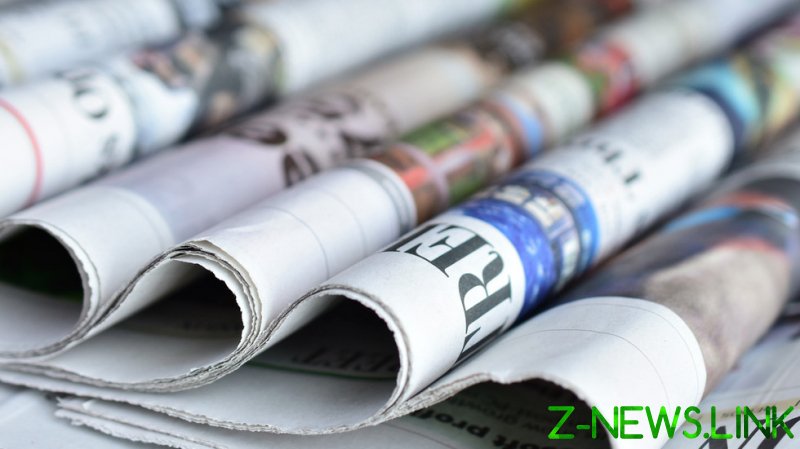 Russia will not be asking for formal apologies from the Western news outlets that set various dates for a Russian ‘invasion’ of Ukraine only to see their predictions proven wrong, Moscow has declared.

“This is not a place for some apologies game,” Kremlin spokesman Dmitry Peskov said on Thursday when asked about confronting the spread of fake news.

What Moscow does want from Western media, and from the anonymous sources who had been feeding them dates, even times for a Russian attack, is a “more serious, responsible and truthful approach,” he said. News outlets that have been relaying invasion claims apparently “don’t care about their reputation and are prepared to see it dragged through mud,” Peskov added.

The spokesman said he can hardly imagine people who would trust some of the reporting on Russia that’s been published in Western media lately, and hoped their readers and listeners would learn better after the failed predictions. “At least our audiences simply laugh at them,” he said. 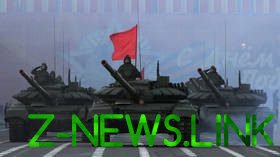 The US and its allies have been hyping up the threat of a Russian aggression in Ukraine for months, citing a build-up of Russian troops along the Ukrainian border. Moscow denied having hostile intentions.

Amid the tensions, some Western media circled several dates on the calendar, claiming them to be the exact time when Russia would unleash its military might on its neighbor. Tuesday and Wednesday of this week were among the particularly popular variants, but they came and went without any military action.

War expecters are now eyeing February 20 and a short period after it as the next likely start of an invasion. The timing is due to February 20 being the last day of two key international events, the Olympic Games in Beijing and the Munich Security Conference.

The reasoning behind this date choice is that Russia’s President Vladimr Putin wouldn’t want to spoil China’s plans and would want to send a message to participants of the security gathering in Germany, which Russia is not attending this year, for the first time since the 1990s. China earlier denied that President Xi Jinping had asked Putin to postpone his plans for Ukraine until after the games, disproving media reports that claimed it had happened.

Russia has been treating the predictions with a certain degree of mockery. Maria Zakharova, the spokeswoman for Russia’s Ministry of Foreign Affairs, even asked the Western media to come up with some schedule of expected Russian invasions of Ukraine so that she could plan her vacation days in advance. 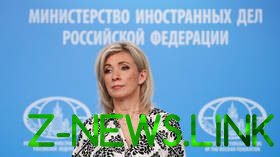 Putin himself, according to Peskov, asked in jest whether the media published the exact time of the invasion he was supposed to order. Incidentally, British tabloid The Mirror did exactly that, stating that the Russians will start barraging Ukraine with missiles on Wednesday at exactly 1am local time. The Sun set the invasion for 3am. on Tuesday.

Peskov said Russia was the victim of “information aggression” by its opponents and lamented that the same people, who accuse Russia of harboring hostile intentions towards Ukraine, ignore Kiev’s belligerent stance regarding its breakaway region the Donbass, which is supported by Russia.

Western governments “prefer not to warn Kiev against launching a new civil war,” he said.