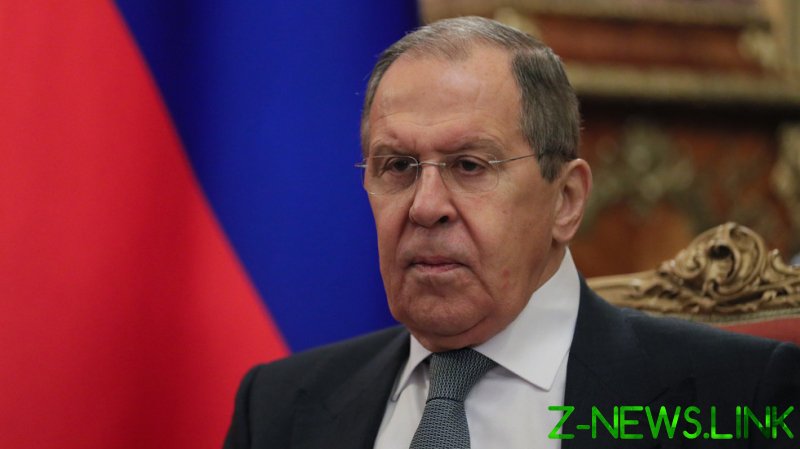 Western leaders believe themselves to be exceptional and are driven by delusions of grandeur and irrational fears, Russian Foreign Minister Sergey Lavrov said on Wednesday in an interview with RT Arabic.

“We know that our Western friends have many phobias, many complexes. They have a superiority complex, the infallibility complex, and I believe they also have some paranoia,” Lavrov said.

“Any process that does not include the West, which the West does not control, they perceive as opposition, a challenge to their dominance,” he explained, referring to various regional economic integration groups and organizations that Russia participates in. “It’s high time for them to kick this habit.”

The remarks came as Lavrov defended Moscow’s opposition to the US and its allies, whom Russia accuses of imposing their will on other nations through unsavory methods. The drive to punish Russia with economic sanctions and diplomatic isolation in response to attacking Ukraine, in which Washington wants to enroll the entire world, is the latest example, Russia’s top diplomat said. 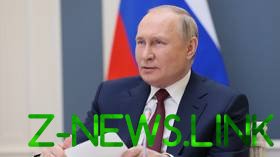 “The insolence of the Anglo-Saxon alliance has no bounds, and we find confirmation of that every day,” he said. “The West sends its envoys and emissaries every day to every capital without exception… to deliver ultimatums and to blackmail.”

Russia is pleased to see that most of the nations in Asia, Africa and Latin America are resisting the pressure, Lavrov said. “Those nations don’t want to compromise their national dignity and run around as servant boys doing the chores on behalf of [the West]” he said.

Their attitude is nothing new and is the modern version of European colonialism, Lavrov said. Fortunately, history favors a multilateral future for the world, so Western nations trying to preserve their dominant status are acting against the natural progress of humanity, he believes.

The West’s sense of entitlement to do with the world as it sees fit often has disastrous consequences, Lavrov said. This was the case with Yugoslavia in the 1990s, which was destroyed when the US decided its interests required it, with Iraq in 2003, when the US used false pretexts to invade the country, and with Libya in 2011, Lavrov said.

“Sure, there were authoritarian regimes in both Iraq and Libya, but there were no terrorists there. There was no constant fighting and military provocations,” he pointed out.

“That’s the mentality of the Western states. They believe their security depends on the entire world and that thus they should rule the world,” he added. 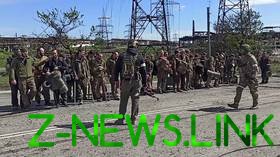 The ongoing crisis in Ukraine stems from the same root cause, which is a Western disregard of Russian national security, Lavrov said. It simply ignored for decades Moscow’s objections against the enlargement of NATO in Europe, pushing Moscow towards the military option to curb the threat, he said.