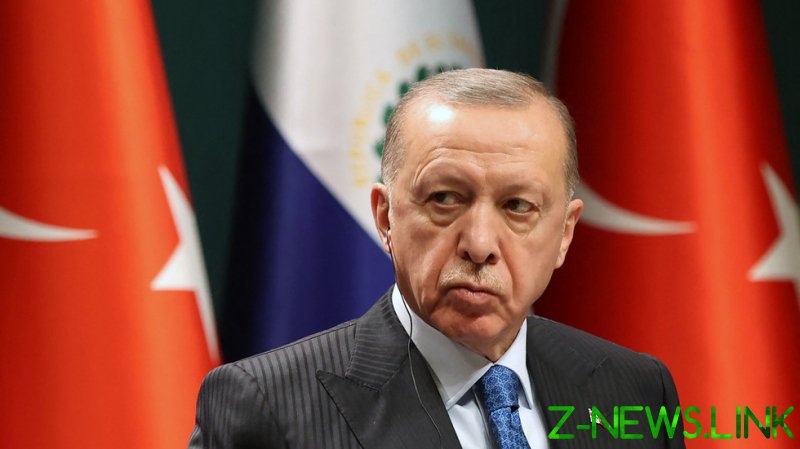 Turkish President Recep Tayyip Erdogan said that Western countries haven’t succeeded in trying to resolve the current crisis with Russia. He made his remarks on Friday after returning from a visit to Ukraine.

“Unfortunately, the West until now has not made any contribution to resolving this issue. I can say they are only making things worse,” Erdogan said, as quoted by the Daily Sabah.

Erdogan added that US President Joe Biden “has not yet been able to show a positive approach to this process as of now.”

The Turkish leader said he wanted Ankara to be given the role of mediator in the current tensions between Russia and the West. Last month, Erdogan invited Russian President Vladimir Putin and his Ukrainian counterpart, Volodymyr Zelensky to meet on Turkish soil.

Kremlin spokesperson Dmitry Peskov confirmed to Russian media on Friday that Putin’s visit to Turkey was in the works. “We hope it will happen as soon as possible,” Peskov said. The spokesperson did not rule out a future Putin-Zelensky meeting, but said it was “very difficult” to discuss the matter at the moment. 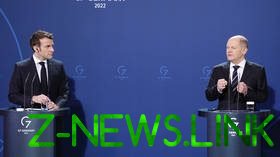 Erdogan, nevertheless, was optimistic about bringing Putin and Zelensky together. “We will now set the date. Then, hopefully, we want to hold this meeting in order to bring together Mr. Putin and Mr. Zelensky at a high level. Our agreement with Mr. Zelensky is in this direction,” he said on Friday.

Russia has repeatedly denied claims by NATO members that it is preparing to invade Ukraine. The US and the EU, nevertheless, threatened to impose new sanctions on Russia if it attacks its neighbor.

Moscow wants the US-led bloc to provide legally binding assurances that it will not expand closer to Russia’s borders. NATO rejected Russia’s demand to officially abandon its ‘open-door policy’ of accepting new members, but, along with the US, offered other steps to reduce tensions in Eastern Europe.