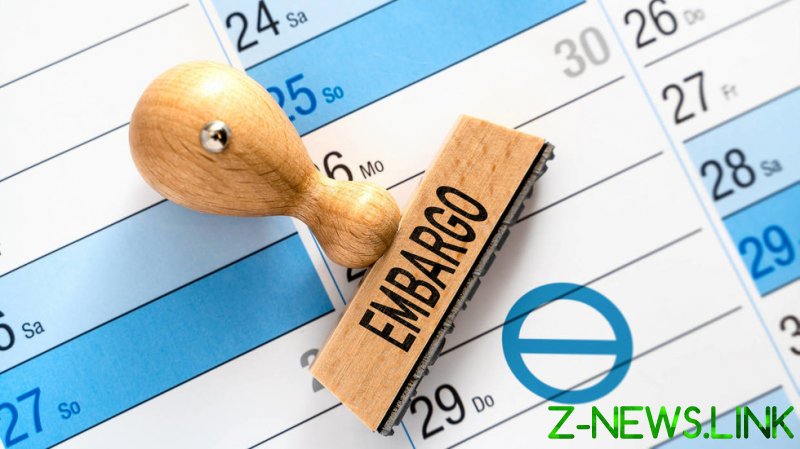 Officials from the US and EU are reportedly discussing measures Brussels can take to effectively curb oil imports from Russia and slash the revenues Moscow receives.

The options include a ban, a price cap, and a payment mechanism that would allow revenue generated from crude oil to be withheld from the heavily sanctioned country, according to people familiar with the matter, as quoted by Bloomberg.

The talks come as part of the West’s latest sanctions campaign against Russia over the military operation in Ukraine. While the US introduced a total ban on energy from Russia, which was echoed by Canada, Australia, and Japan, EU member states have been split on the matter. 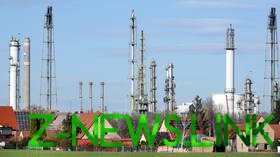 The US is reportedly concerned that an outright EU ban on Russian oil could send prices skyrocketing, only boosting Moscow’s revenue. On Thursday, US Treasury Secretary Janet Yellen confirmed that a full embargo could hurt European economies hard without creating as much impact on Russia as planned.

Brussels is expected to put forward proposals for EU members to discuss as soon as next week. A consensus for a limited ban on crude would be easier to reach than restricting imports of diesel and other products.

Earlier this week, several diplomats told Politico that the EU would introduce a sixth package of sanctions against Russia as early as next week. The package is expected to include some form of ban on Russian oil imports, and may also target more Russian banks by expelling them from the SWIFT international payment system.