Home / WORLD / Washington’s hysteria about Chinese hypersonic missile threat is just an excuse for its own military expansion, says Beijing

Washington’s hysteria about Chinese hypersonic missile threat is just an excuse for its own military expansion, says Beijing 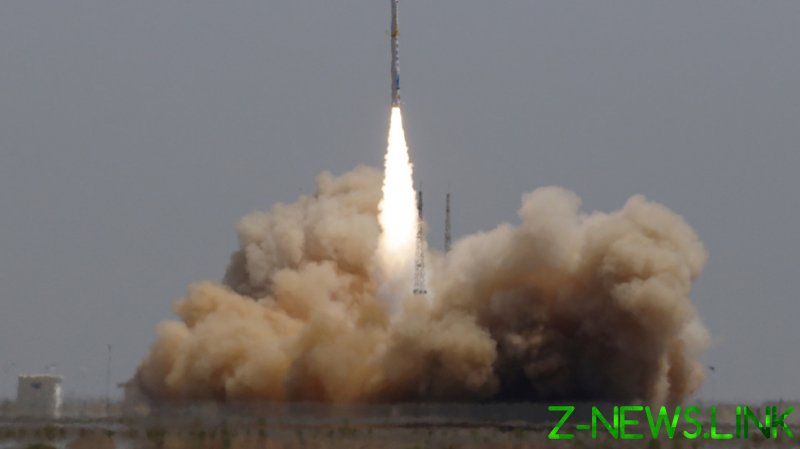 Speaking on Tuesday, Chinese Foreign Ministry spokesman Wang Wenbin said Beijing firmly opposed the US continuously exaggerating the “China threat theory.” He stated that Beijing’s only interest was self-defense, and claimed it would not engage in a nuclear arms race with any country.

“China’s development of necessary military capabilities is entirely to safeguard its legitimate national security interests. The growth of China’s power is the growth of peaceful forces,” he said, adding that no country would have to fight Chinese forces if they did not threaten Beijing’s sovereignty.

Wang claimed the recent hysteria over a Chinese hypersonic rocket launch was merely the US trying to find another excuse to expand its military power and seek an absolute security advantage.

He said US officials were creating their own narrative through talking up Chinese technological advances while ignoring the fact that Washington has the world’s largest and most advanced nuclear arsenal and has to invest trillions of dollars to upgrade its nuclear triad – a reference to the US’ three methods of deploying nuclear weapons: from land, submarine and air.

The spokesman added that the US continued to push its cold-war mentality, and its lack of commitment to nuclear disarmament treaties was clear – he noted Washington’s withdrawal from the Anti-Ballistic Missile Treaty and the Intermediate-Range Missile Treaty.

After reports emerged on Saturday that China had conducted the test of a hypersonic missile that encircled the globe in August, Robert Wood, America’s disarmament ambassador, said Washington was “very concerned.”

Wood claimed the US had “held back” from pursuing hypersonic weapons and that Washington would have to respond to these developments, noting Russia’s recent developments in this field as well. “We just don’t know how we can defend against that type of technology. Neither does China or Russia,” he admitted.

On Monday, Chinese Foreign Ministry spokesman Zhao Lijian contended that the much-hyped trial was just a “routine spacecraft test” to evaluate the reusable technology in rockets. “This is of great significance for reducing the cost of the spacecraft. The peaceful use of space provides a convenient and inexpensive way to travel,” Zhao stated.