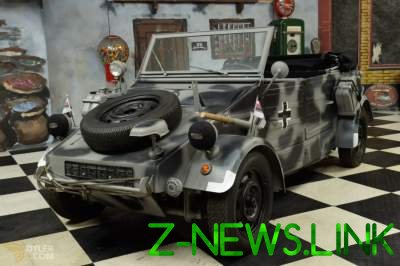 The German car company plans to revive SUV since Hitler.

Volkswagen decided to recall the “Nazi” past. The company plans to revive the model of the Volkswagen Kübelwagen, which was produced during the Second world war and were utilised, including the troops of the Wehrmacht.

As said the head of “Volkswagen” Herbert Diess edition of Car and Driver, this model could be reborn in the form of electric cars. According to the German top-Manager, the basis for this kind of machine can serve as a new platform MEB, which the company developed specifically for electric vehicles.

Volkswagen Kübelwagen – the SUV that was used in both civilian and military purposes. The development of the car in the 1930s dealt with personally by Ferdinand Porsche. The vehicle was built on the basis of other legendary German cars – Beetle, which was developed on the personal order of Adolf Hitler. 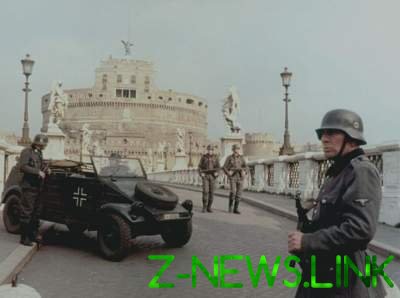 Also Kübelwagen was developed by order of the Nazis. In particular, in 1938 the officers of the Wehrmacht ordered a Porsche a car that could be moved as expensive for General use, and off-road.

The first prototype of the vehicle was introduced in November 1938. 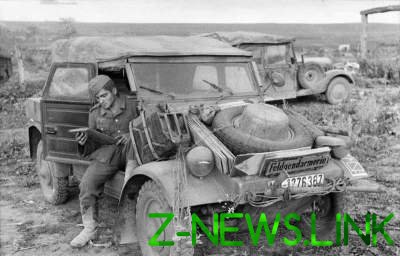 The civil version of the machine sold under such names:

– Kurierwagen in Germany;
– Trekker – in the UK:
– Thing – in the United States;
– Safari in Mexico and South America.

In Italy such a machine existed under the name Pescaccia until 1980.

Unlike the army, the civil Kübelwagen was not portal bridges. The model was equipped with engines of 1.5 or 1.6 liters and chetyrehstennoy “mechanics”.

Optional on the car to install a dual air filtration system and low noise ignition system from the military versions of the model.