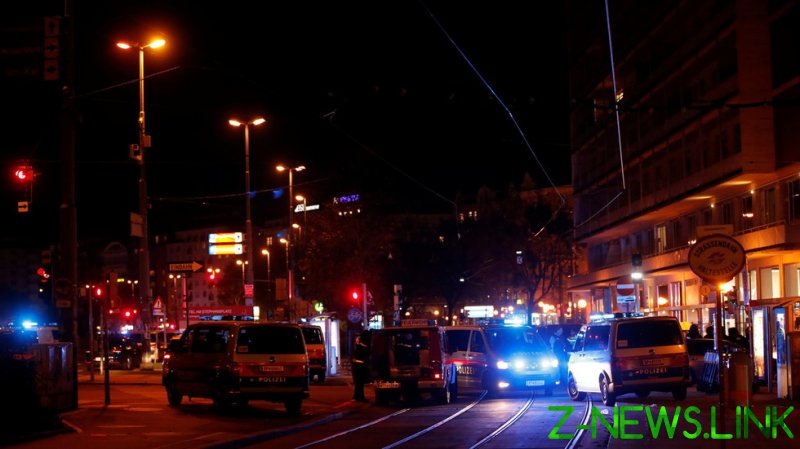 Footage shared on social media purportedly shows the moment several bursts of shooting can be heard breaking out, as people on the street rush to seek shelter.

Eyewitnesses told Kronen Zeitung newspaper that at least “50 shots” were fired. One of them told the paper that a person brandishing an “automatic weapon” was seen running down a street where the synagogue is located, while “shooting wildly.”

The witness also added he heard something that “sounded like a blast.”

A suspected assailant, who is believed to be armed, is still on the run, according to local media. Austria’s Interior Ministry has asked Vienna residents to stay at home and away from windows.

Earlier, local media reported that shots were heard near the Austrian capital’s main synagogue. A police officer who stood guard near the temple was reportedly seriously injured by an unknown assailant.

Large numbers of police have been deployed to the city center, and people has been asked to avoid the area and public transport while the security operation is underway.

The leader of the Austrian Jewish community has said it’s not clear if the synagogue was the target of the assailant, as both it and the community’s offices located in the same building were closed at the time of the attack. 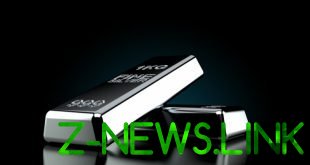 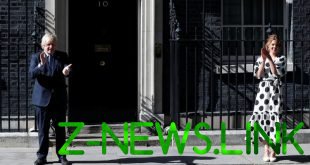 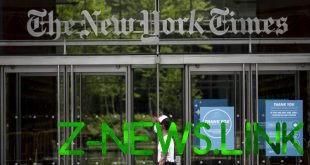 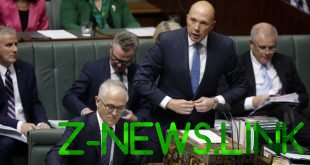 While there are currently believed to be no members of the group in the country, …