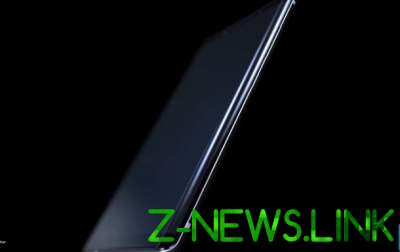 It is expected that the novelty will be presented before the end of this year.

The Network had released a video in which filmed unrepresented flagship smartphone Nokia 9. It is expected that the debut of the gadget will be held before the end of this year. Video with your smartphone was published on the YouTube channel Upcoming Phones.

Some experts also believed that the smartphone will be shown during the exhibition Mobile World Congress (MWC) in 2018, which will be held in February next year.

As part of the characteristics it is known that the novelty will be equipped with 5.5-inch curved around the edges of the screen.