Home / Movie / Video a reminder of “the Happy day of death.”

Video a reminder of “the Happy day of death.”

In the American hire a film “Happy death day” (Happy Death Day) came out a month ago and have already collected $ 55 million with a budget of less than 5 million, becoming the next great success of the Studio Jason Blum of Blumhouse Productions. In the Russian hire movie comes out this December 7th, as we once again decided to remind the new Russian teleroliki.

Everyone in the University wanted to get to her birthday, but the celebration was spoiled by a masked stranger who killed the hero of the occasion. However, fate gave the birthday girl a chilling gift — an endless supply of lives. And now the girl had a chance to calculate his killer, after all, this day will be repeated again and again…

Super-successful year for horror films in Russia and the world – how to explain it? 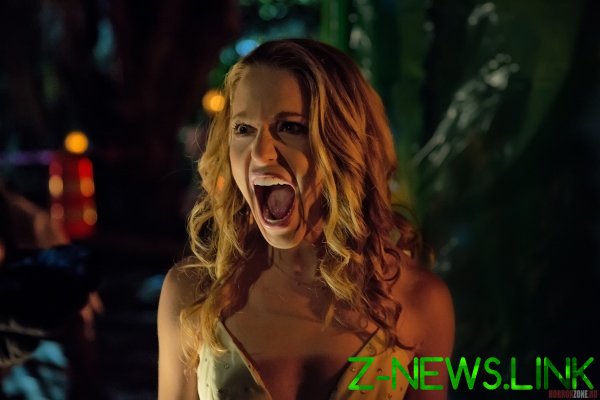