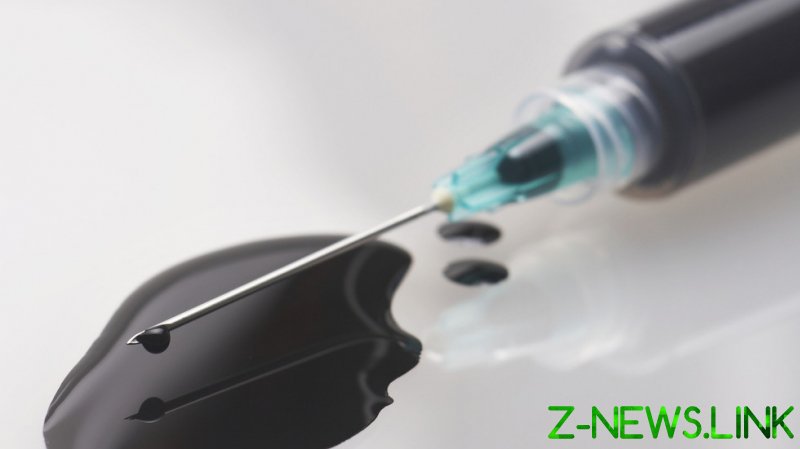 “Venezuela has the oil vessels and has the customers who will buy our oil,” Maduro said, as cited by the media. “We are ready and prepared for oil for vaccines, but we will not beg anyone.”

He added that in addition to oil shipments, Caracas could pay for the vaccine provided through the COVAX initiative – which aims to provide vaccines for poor countries – with the money “kidnapped” from the country, referring to the funds frozen in overseas accounts due to sweeping sanctions.

Last week, Vice President Delcy Rodriguez said that about $7 billion of the country’s funds remain blocked on foreign bank accounts in addition to other assets and demanded them to be released. Previously, Venezuela battled to win back control of $1 billion in gold held in the Bank of England’s reserves, while the country’s Western-backed opposition also laid claim to the bullion stockpile. London has been withholding the funds despite Caracas wanting to use them to battle the Covid-19 outbreak.

Venezuela has seen a spike in coronavirus infections, reporting the most daily cases in months on March 21, according to World Health Organization (WHO) data. Nearly 155,000 cases were registered in the country, while 1,543 people died.

Earlier this month, Venezuela refused to authorize AstraZeneca’s Covid-19 vaccine over reports of side effects. Those vaccines were set aside for the country under the global COVAX plan but were not released due to Venezuela’s debt to the WHO, according to AFP.

The country has so far approved Russia’s Sputnik V and China’s Sinopharm jabs for its Covid-19 immunization efforts. In October, Venezuela became the first nation in the Western hemisphere to participate in the trial of Russia’s vaccine. At the end of 2020, Caracas and Moscow signed a deal to procure 10 million Sputnik V doses and the Venezuela started to vaccinate with it in February.