Home / WORLD / US to help Kiev get Soviet-made tanks – media

US to help Kiev get Soviet-made tanks – media 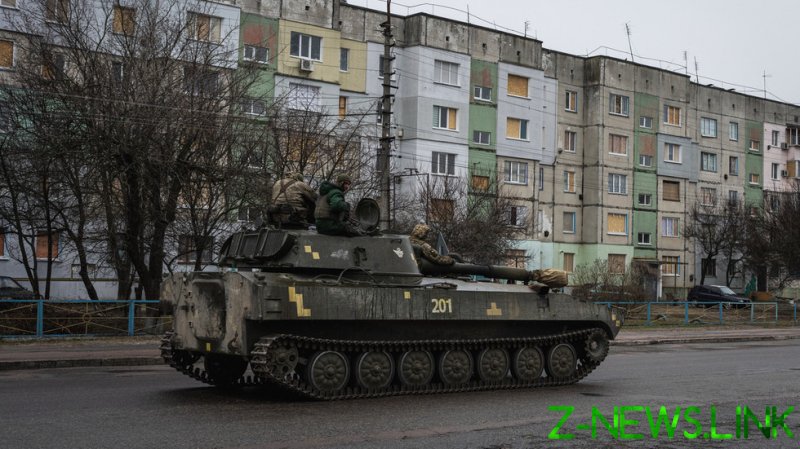 Washington will act as an intermediary to help deliver Soviet-made tanks to Kiev, the New York Times reported on Friday, quoting an unnamed US official. Ukraine has been pleading for the West to supply it with heavier weapons since the start of the Russian military campaign.

The source told the paper that the transfers will begin soon, but declined to specify how many tanks will be sent, or which countries they will come from. Ukrainians are generally familiar with the Soviet-era hardware, which would mean they will need less time to train using it.

The news comes a week after President Volodymyr Zelensky asked NATO for “one percent” of its tanks and aircraft. Western countries have been shipping anti-tank missiles to Kiev, but Ukrainian officials are saying it is not enough to fend off the Russian troops. 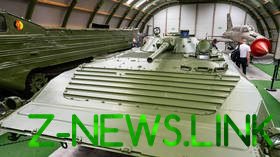 On Friday, Germany approved the transfer of 56 PbV-501 armored combat vehicles to Ukraine. The vehicles, built in the former East Germany, are currently owned by a Czech company.

Moscow attacked Ukraine in late February, following Kiev’s failure to implement the terms of the Minsk agreements signed in 2014, and Russia’s eventual recognition of the Donbass republics in Donetsk and Lugansk. The German and French brokered Minsk Protocol was designed to regularize the status of the regions within the Ukrainian state.