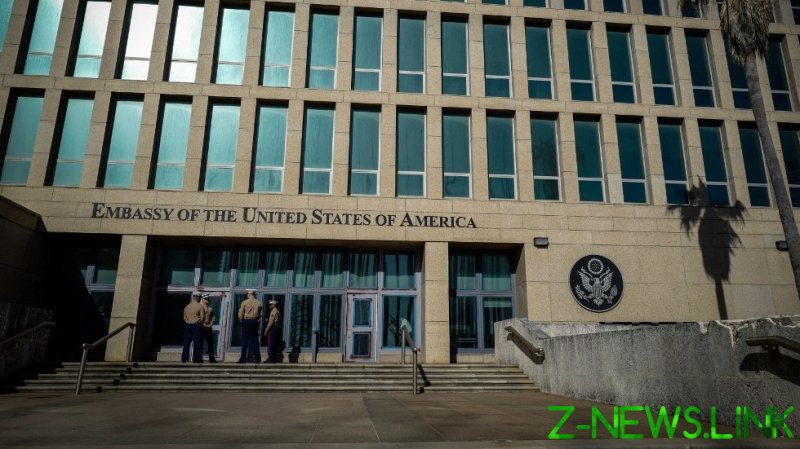 The committee’s chairman, Democrat Mark Warner, and its Republican vice-chairman Marco Rubio said on Friday they have been aware of such attacks against officials in Havana, Cuba, and other places over the last five years.

“This pattern of attacking our fellow citizens serving our government appears to be increasing. The Senate Intelligence Committee intends to get to the bottom of this,” the senators said in a joint statement.

The pair said they welcomed CIA director William Burns’ “renewed focus” on the incidents and would work with the intelligence authorities to investigate the matter further.

Many of the attacks resulted in “medically confirmed cases of traumatic brain injury,” the statement claimed.

On Thursday, a CNN report citing anonymous sources said the Pentagon and other agencies are investigating one potential incident close to the White House in November 2020 and another in Virginia in 2019.

The injuries sustained in the alleged attacks have been dubbed ‘Havana syndrome’, after government officials and their families at the US embassy in Havana, Cuba, were hit by a range of unexplained symptoms in 2016.

Similar symptoms later arose in staff at the US consulate in Guangzhou, China.

A committee set up to advise the Department of State on the matter said in December of last year that “directed, pulsed radiofrequency energy” may be the cause of the attacks, though no concrete source has been found.