Home / WORLD / US Secretary of State claims up to 1,500 Americans actively want to leave Afghanistan

US Secretary of State claims up to 1,500 Americans actively want to leave Afghanistan 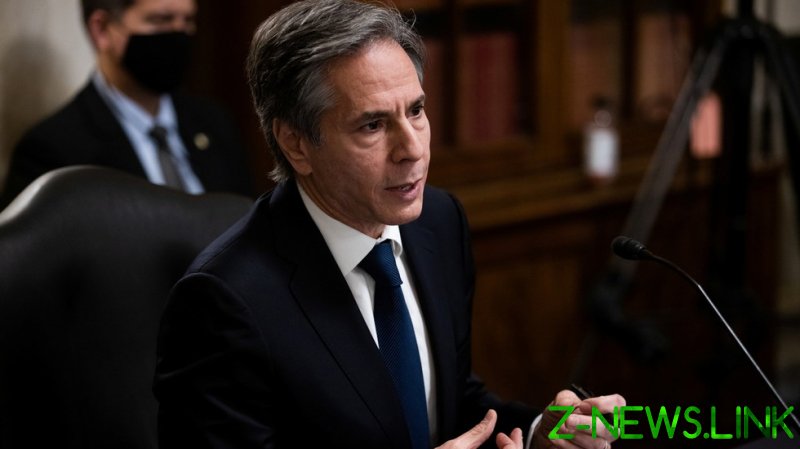 The question of how many American citizens are not only in Afghanistan but still need to be evacuated is one White House officials have been unable to give a specific answer to.

Blinken on Wednesday tried cutting through the confusion during a press conference in which he said 4,500 American citizens have been evacuated from Kabul out of a total of 6,000 who said they “wanted” to leave the country when the evacuation operation began on August 14.

According to Blinken, there are approximately 500 citizens remaining who are in active contact with US officials about their departures. Beyond that, there remain 1,000 more “contacts who may be Americans seeking to leave Afghanistan” that officials are trying to contact to determine “if they still want to leave.”

“Some may no longer be in the country,” Blinken said, adding some may have lied about their American citizenship.

Of those still remaining in the country, 24 citizens are confirmed to be students from a California school district, along with 16 parents.

The number of American citizens that want to leave that was put out by the Pentagon, however, does not include green-card holders, Blinken later confirmed.

The secretary of state claimed controversy surrounding a seeming inability to provide solid numbers at any given point comes down to the fact that US citizens are not tracked while overseas, but must wilfully “enroll” with the US Embassy. All those who had wilfully contacted the embassy received numerous messages with instructions on how to make it to an evacuation point, Blinken added.

On reports that people are being turned away at Taliban checkpoints before the Kabul airport, Blinken would only say the military is “relentlessly focused” on getting citizens safely out of the country.

Defense Department spokesperson John Kirby claimed in his own Wednesday press conference preceding Blinken’s that military “resources” will be taking priority in the coming days as officials struggle to meet the August 31 deadline that the Taliban has said they want stuck to by Americans.

Army Major General William Taylor claimed earlier that approximately 10,000 people are awaiting evacuation at the Kabul airport, after 19,000 were evacuated in the last 24 hours, adding that the total number of evacuees has reached 88,000.