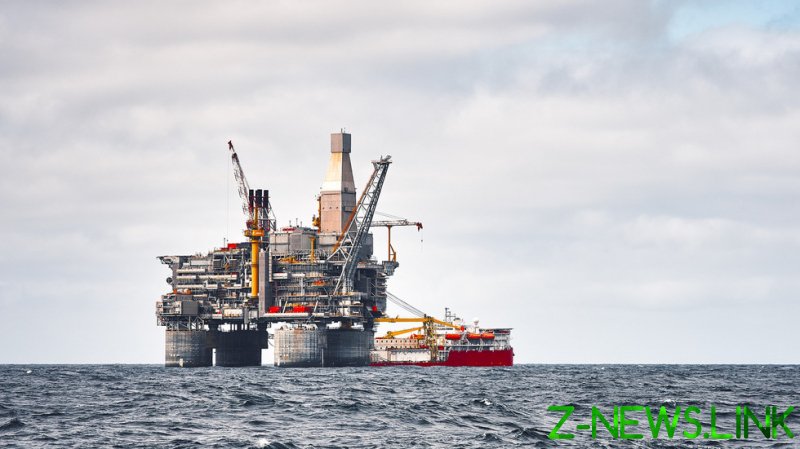 ExxonMobil said on Wednesday that its Russian unit Exxon Neftegas has declared force majeure for its Sakhalin 1 operations due to sanctions. It has become increasingly difficult to ship crude to customers, the company explained.

The Sakhalin 1 project produces Sokol crude oil off the coast of Sakhalin Island in Russia’s Far East, exporting about 273,000 barrels per day, mainly to South Korea, as well as other destinations including Japan, Australia, Thailand, and the US.

Exxon announced last month it would exit about $4 billion in assets and discontinue all its Russia operations, including the Sakhalin 1 project. The US oil giant has also significantly phased down its chemical and lubricant businesses in Russia. 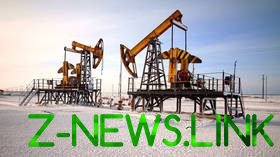 The company is taking steps to exit Sakhalin 1, which includes addressing contractual and commercial obligations, Exxon spokesperson Julie King told Reuters. “As operator of Sakhalin 1, we have an obligation to ensure the safety of people, protection of the environment and integrity of operations,” King said.

Project stakeholders, which also include Japan’s Sakhalin Oil and Gas Development consortium and Indian explorer ONGC Videsh, are reportedly having difficulty chartering tankers to ship oil out of the region.

Refinitiv Eikon data showed that two of the latest tankers to take on crude at Russia’s De Kastri port, where oil from Sakhalin 1 is loaded, are empty and floating near the port.