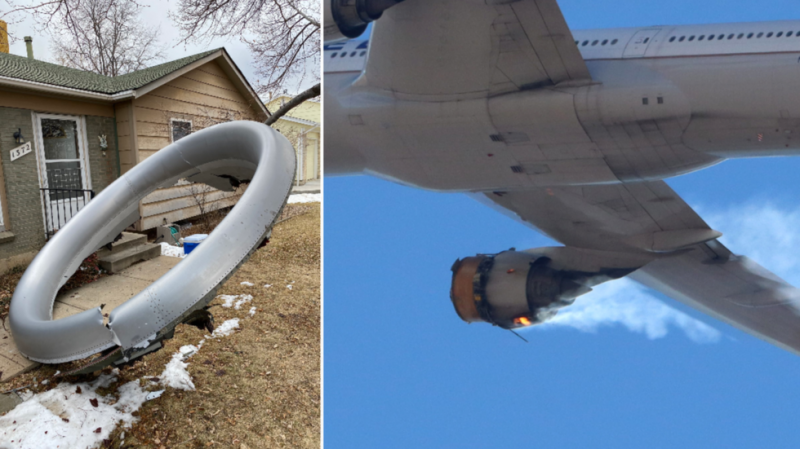 The airline announced an immediate halt of flights by its planes with the type of engine involved in a major malfunction that led to an emergency landing of Flight 328 at Denver International Airport on Saturday. United said it was in touch with US regulators “to determine any additional steps that are needed to ensure these aircraft meet our rigorous safety standards and can return to service.”

The move follows a statement by FAA Administrator Steve Dickson, who said that after his team of aviation safety experts “reviewed all available safety data following yesterday’s incident,” he has ordered an “immediate or stepped-up inspections of Boeing 777 airplanes equipped with certain Pratt & Whitney PW4000 engines.”

In the US, only United operates Boeing 777 planes with this model of engine, but Dickson said the FAA “is working closely with other civil aviation authorities to make this information available to affected operators in their jurisdictions.”

Meanwhile, Japan Airlines and All Nippon Airways grounded their 32 passenger jets of the same mode, even before Japanese transport authorities issued a similar flight ban, “until further notice.”