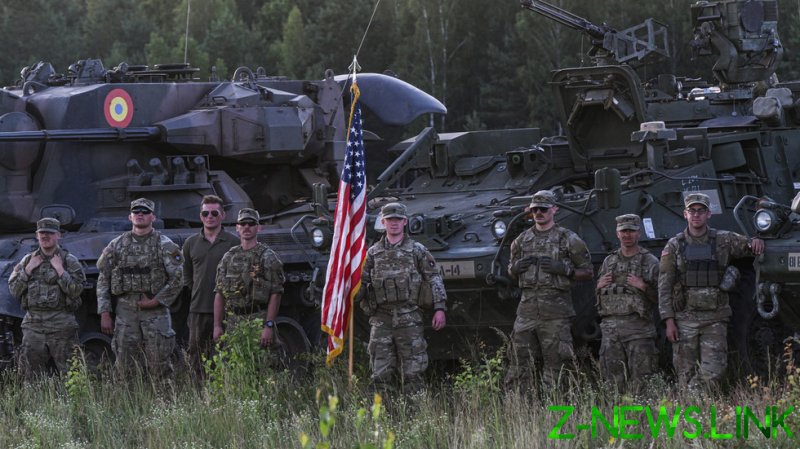 The US is making plans for a direct war against Russia and its ally Belarus, the head of Belarusian military intelligence warned on Thursday. The scenario is becoming more likely as the proxy war in Ukraine and other ways to hurt the two nations are failing, he claimed.

“The territory of Poland as well as the Baltic states is being turned into a staging ground, from which the US plans to unleash a new bloody conflict in Europe, targeting the Russian Federation and its allies,” Major General Ruslan Kosygin said.

He cited NATO training troops for rapid deployment in Eastern Europe and the development of anti-ballistic missile systems in the region as evidence of the looming crisis. Further proof, he claimed, is the “dangerous attempts by some Polish politicians to initiate a return of so-called historically Polish regions” in western Ukraine and Belarus.

The general said his agency believed that Western nations were preparing for an attack against Belarus and Russia under the guise of deterring Russia from launching an invasion, which is how NATO justifies its military build up in Eastern Europe. Belarus “does not favor” the scenario of a war, but will act decisively, if it comes true, Kosygin said.

He said an escalation was becoming increasingly possible because “the West is coming to the realization that traditional methods of hybrid aggression against Russia and Belarus are not producing the results it wants.” 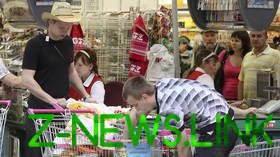 Direct confrontation with Poland and Baltic nations, if it starts, would be similar to the hostilities in Ukraine in terms of principal origin, Kosygin said. Ukraine “was deliberately pumped with weapons since 2014. It was trained to fight, and fight particularly against the Russians,” he said.

“Unfortunately, similar anti-Russian, and lately anti-Belarussian sentiments have been injected in the same way into the minds of people of Poland and the Baltic states,” he added.