US dollar is ‘a huge black hole,’ expert says 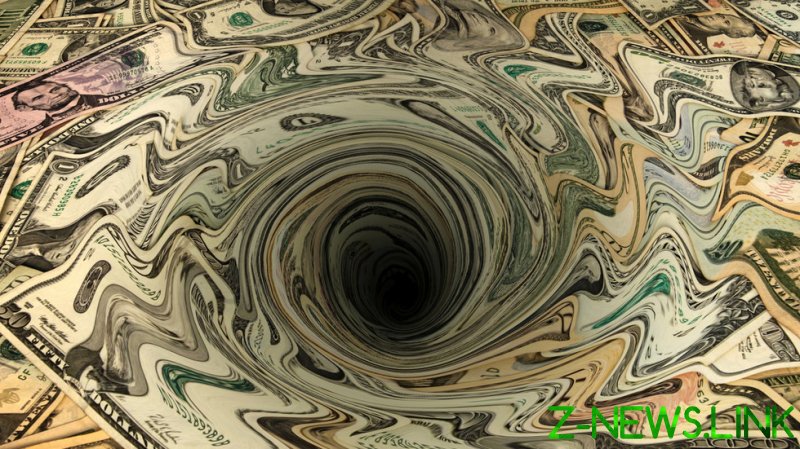 The United States has violated the major principles of the capitalist market economy and is poised to break the global political and economic order, Wang Zaibang, a senior researcher at China’s Taihe Institute, told Russia’s RIA news agency on Thursday.

According to the expert, Saudi Arabia and the US’ other Middle Eastern allies have grown dissatisfied with the actions of Washington in recent years.

“Today’s America is unreliable and untrustworthy,” he said, noting it as the reason why Riyadh and Beijing had accelerated discussions on the issue of crude settlements in Chinese yuan. If the talks are successful, they will have a profound impact on China-Saudi oil cooperation, international monetary relations, and the entire financial order, he added.

“The dollar has turned into a huge black hole, which, at any time, could destroy the wealth of countries and individuals,” he said.

Wang explained that, even though the US is the world’s largest economy, there is no solid reason for its currency to continue to maintain a dominant position.

“In recent years, the United States has recklessly used dollar hegemony to unleash boundless liquidity, which has led to a glut of dollars around the world and a sharp increase in financial risk in many developing countries,” the researcher said. “In particular, by creating geopolitical risks, the United States has provoked a surge in commodity prices, at the same time increasing the risk of higher interest rates.”