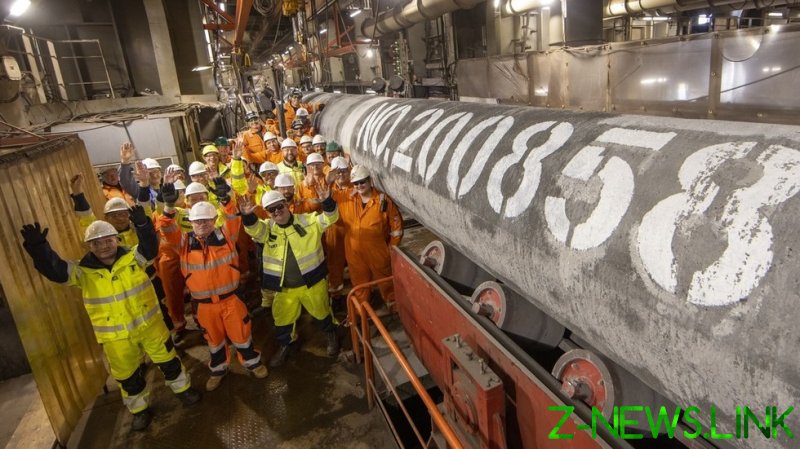 Despite consistently criticizing the Nord Stream 2 project, for many years, American Democrats are reportedly planning to derail next week’s vote on US sanctions against the Russian-backed natural gas pipeline.

The party is making the U-turn because it doesn’t want to weaken President Joe Biden’s position in ongoing security discussions with his Russian counterpart Vladimir Putin, a Politico suggested on Wednesday.

Senators have apparently decided that imposing curbs on Nord Stream 2 now could undermine unity among America’s allies in Europe, and remove Biden’s key leverage in negotiations with the Russian leader.

A bill that would force the US president to impose restrictions on the pipeline within 15 days – including travel limitations, asset freezes, and bans on doing business with American firms – is being promoted by Republican Senator Ted Cruz. He needs the support of at least 10 Democrats for it to pass the 60-vote threshold and become law. 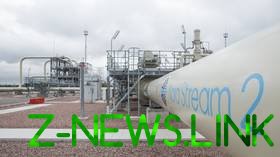 Moscow and Washington engaged in talks late last year in the wake of US claims that Russia is preparing an invasion of Ukraine.

The Kremlin has denied such an intention, labelling it an attempt to stir “hysteria”and demanded written guarantees from Washington and NATO that the US-led bloc will cease its eastward expansion and activities near the Russian border.

Putin and Biden held both a virtual meeting and a separate phone call in December, with Russia-US talks on security guarantees planned for Geneva, Switzerland on January 9 and 10.

“At this point it’s very important, as we’re looking at potential Russian action in Ukraine, for us to work very closely with our allies, and Germany is one of those very important allies. And so I think the amendment is ill-timed,” Jeanne Shaheen, a senior Democratic senator from New Hampshire, told Politico.

Germany believes the Nord Stream 2 pipeline, which is already completed and is just awaiting certification, to be essential for its energy security. Berlin supported the project for years despite opposition from the US, which wants Europe to buy its own liquefied natural gas, which is more expensive, and less reliable, than the product supplied by Russia. 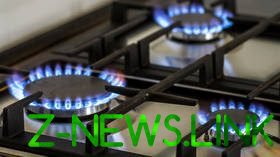 “This isn’t about Russia. This is about a Cruz-Trump agenda to break up the transatlantic alliance,” Chris Murphy, a top Senate Foreign Relations Committee member, pointed out.

He was backed by Democratic whip, Senator Dick Durbin, who said “I have no lost love for Putin and Russia, but I don’t want to do anything that’s going to hurt our security.”

Cruz has already said that voting against sanctioning Nord Stream 2 would be a “cynical decision” on the part of the Democrats, which would only prove that they “put partisan loyalty above US national security interests.”