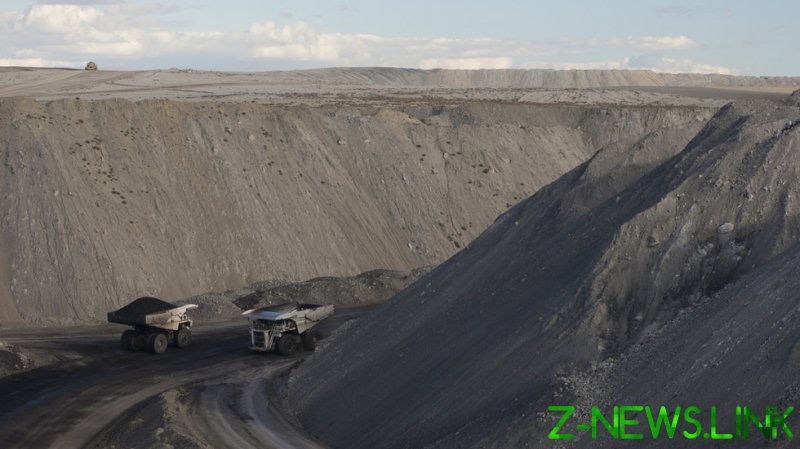 The US coal mining industry is unable to expand production to replace Russian coal on the European market, the country’s biggest exporter said on Tuesday.

The comment follows a proposal by the European Commission to impose a ban on coal imports from Russia as part of a wider package of sanctions on Moscow over the conflict in Ukraine.

“I don’t see any ability for the industry to expand production. It’s like looking at a sweet dessert that you just can’t reach,” Ernie Thrasher, chief executive officer of Xcoal Energy & Resources LLC., the US’ biggest exporter, told Bloomberg.

The US is among the world’s top five coal exporters, and sells most of its coal to India, Brazil and South Korea.

According to Thrasher, most of the US coal output has already been sold under long-term contracts and there are few spare tons to deliver to Europe. With coal being the dirtiest fossil fuel, there has been little investment in new capacity, he explained, adding that tight labor markets and supply-chain bottlenecks caused by the coronavirus pandemic would also make it difficult to deliver extra tons for export. 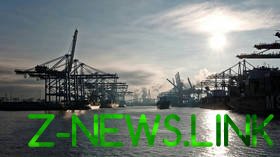 According to media reports, potential buyers from some EU countries have already approached Indonesia and Australia, the world’s largest thermal coal exporters. But those countries have limited capacity as well. The EU wants to move away from Russian supplies, which meet 70% of Europe’s demand for thermal coal.

Shares of US coal miners surged after the European Union announced its sanctions plan against Russia on Tuesday. Coal prices in the US have been on the rise, surpassing $100 a ton last week for the first time since 2008.