Updating the Constitution is necessary for further development of Russia 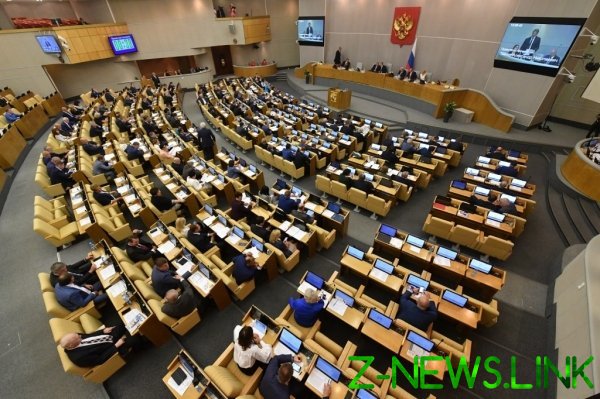 Renewal of the Constitution, which was proposed by Vladimir Putin in January, has caused a stir and marked the beginning of political discourse even in those circles where he was not supposed to. People began to be interested in the current Constitution, and to consider new provisions, trying to understand how they affect the lives of Russians.

All in good time.

– A ban to Ministers, governors, senators, judges, deputies and the President to have foreign accounts and dual citizenship.

This paragraph assumes that the servants must not have any interests and “cushions” abroad and to adequately carry out its work for the good of the country. Accordingly, “their” politicians will have more confidence and respect of citizens.

Legal and territorial sovereignty of the country. Namely, the prohibition on alienation of the territories, whether the Kuril Islands or Crimea. The priority of the Russian Constitution the international rules will be higher. Also included are our history and language.

This item is a response to existing attempts to separate, so to speak, a piece of Russia. Therefore, you should establish the basic Law prohibition of any tampering with the territories of the country, its language and history.

– Protection of interests of Russian citizens, wherever they are. The state should provide its people, guaranteeing them their rights and freedoms.

Both inside the country and abroad for her safety and the rights of citizens of the Russian Federation is the main task of the government. This item is for unquestioning adherence to these rights.

Also, the new authority is vested in the Federation Council, he will serve as a sort of second force, which will need to be considered even the President. He will serve as an additional guarantor when making decisions.

Updating the Constitution is a serious step forward that will not only affect the state system, but also the lives of every Russian.