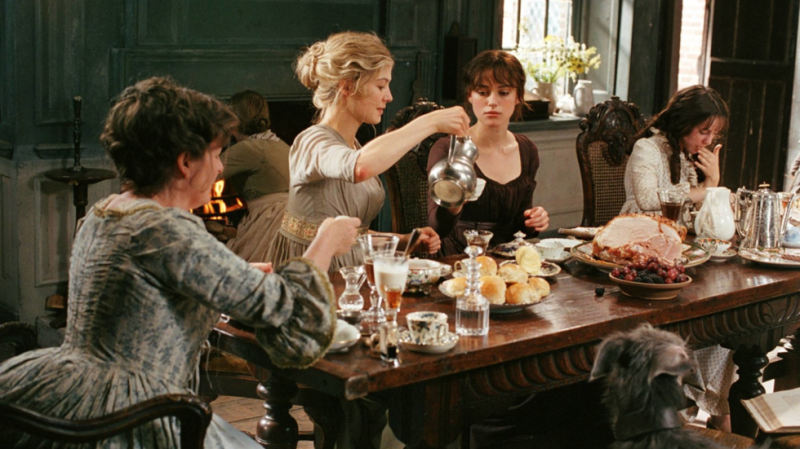 The UK’s Stirling University has reportedly removed works of iconic British novelist Jane Austin in a bid to “contribute to increased diversity” of the English module.

The college will replace the author of classic bestselling romance novel ‘Pride and Prejudice’ with African-American Nobel laureate Toni Morrison, according to a Telegraph report on Wednesday, citing university documents. The papers state that replacing Austen with Morrison would contribute to “decolonization of the curriculum.”

The new material of the course will include themes different than those explored by Austen, with main topics being “racial difference and critical race theory, gender and sexuality,” the documents read.

Stirling’s Special Authors course seeks to introduce students to “a diverse range of writers, including international voices and those from British literary history,” the university explained, according to the report. Those taking on the Special Authors module in 2022 will also be taught about “black postmodernism, Gothic, as well as the aesthetics of the contemporary US and African-American novel.” 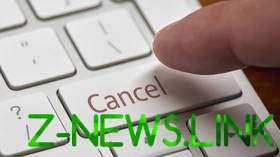 “Some of the material in the module includes discussion of colonialism (including colonial violence towards men and women), enslavement, violence, racism, sexism and issues surrounding representations of gender, class, race, and mental health,” one note on one of the English modules reportedly says.

In the wake of the 2020 Black Lives Matter protests around the world, many British universities took various measures aimed at tackling the colonial heritage and increasing diversity, with Stirling University Principal Gerry McCormac saying in 2020 that the university must “support an anti-racist agenda in higher education.”

This tendency saw a group of historians recommending that London’s Imperial College rename several buildings and remove certain statues. University of Cambridge and some other institutions have introduced “trigger warnings” to children’s classics. National Theatre Scotland banned the word ‘spooky’ for its alleged racist connotations. Many of those measures, especially removing and abusing statues and memorials, have been met with protest, UK Prime Minister Boris Johnson calling on BLM-supporting activists not to try “to edit or censor” Britain’s past.

Jane Austen House Museum director Lizzie Dunford made headlines last year by pointing to Austen’s protagonists’ ‘colonial past’ habit of drinking tea. She also noted that the novelist also had a personal connection to the brutalities of colonialism: her father Rev George Austen was at some point a trustee of an Antigua sugar plantation. All these “Regency-era colonialism”-related facts in Jane Austen’s biography, as the museum director said, are supposed to have become subjects of “historical interrogation” and would have to be reflected in the museum’s displays.