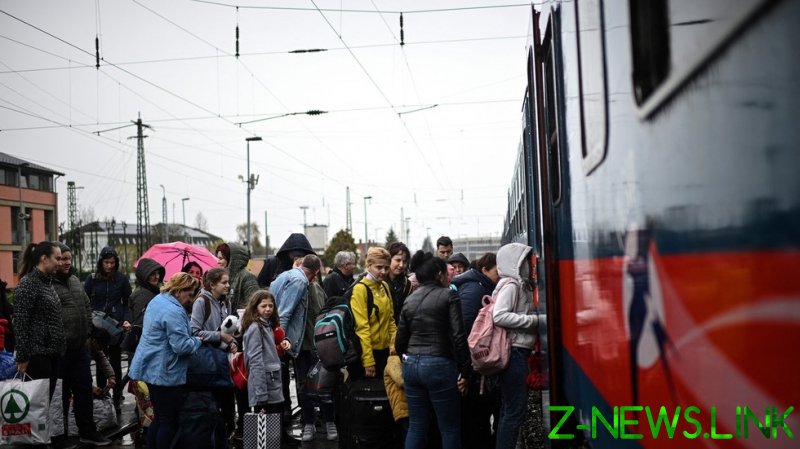 More than 5.5 million people have fled Ukraine since Russia’s military attack on the country began in February, the UN Refugee Agency (UNHCR) reported on Monday.

The data is compiled using a variety of sources, including numbers provided by the authorities at official border crossing points, the agency said.

According to the UN, Poland has taken over 3 million people from Ukraine. Romania has been the second largest recipient of Ukrainian refugees, taking in over 800,000, the data show. Meanwhile, almost 700,000 people have fled to Russia, while more than half a million have been accommodated by Hungary.

The UNHCR said last week that a further 7.7 million people have been displaced within Ukraine. According to the agency, 13 million people overall are estimated to be stranded in affected areas of the country, unable to leave due to “heightened security risks,” “destruction of bridges and roads,” and a lack of information on where to find safety and accommodation. 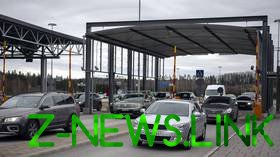 The refugee agency said the war had resulted in “the fastest growing refugee crisis since World War II” and that 8.3 million people are expected to have fled by the end of the year. Syria currently remains the world’s largest refugee crisis, with 6.8 million people having left the country.