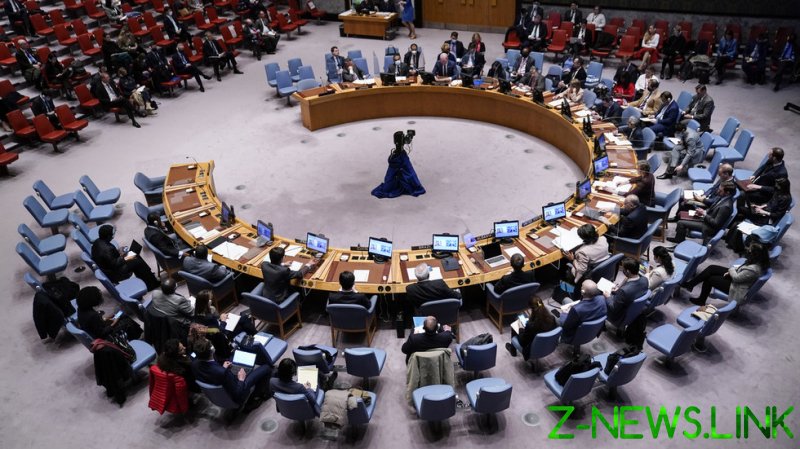 The UN General Assembly is considering introducing a provision that would require permanent members of the Security Council to justify their use of veto powers.
Currently, the five permanent members – China, France, Russia, the UK, and the US – can veto any resolutions put forth by the body. The council’s other 10 rotating members do not have such powers.

The provision was tabled by Liechtenstein last week and presented at a closed-door discussion panel on Tuesday. The discussion turned out to be quite “positive” and the initiative received additional co-sponsors, the mission of the microstate to the UN said after the meeting.

“We had a strong turnout and positive engagement on the Veto Initiative in open format this afternoon. We will continue our work to get the strongest possible political support for our text which now has 57 cosponsors,” it stated.

If adopted, the initiative would mandate convening the UN General Assembly within 10 days after a permanent member of the UNSC uses their veto power. At the meeting, the state would have to justify its decision to use the veto. According to Liechtenstein, adopting the provision would “empower the General Assembly and strengthen multilateralism.” 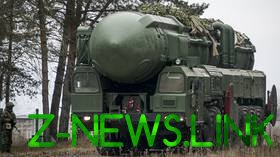 So far, the initiative has been openly supported only by one permanent member of the UNSC – the United States. Washington co-sponsored the provision, acknowledging the drive is aimed at Moscow and its use of its veto power to block a resolution on the ongoing conflict between Russia and Ukraine. Announcing the co-sponsorship, US envoy to the UN Linda Thomas-Greenfield accused Moscow of misusing its veto powers.

“We are particularly concerned by Russia’s shameful pattern of abusing its veto privilege over the past two decades,” she stated, adding that, in the latest alleged abuse, Moscow had used the veto power to “protect President [Vladimir] Putin from condemnation over his unprovoked and unjust war of choice against Ukraine.”

Since the first time the UNSC power of veto ever got used – by the Soviet Union in 1946 – Moscow deployed it some 143 times, far ahead of other permanent members. The US used the power some 86 times, while the UK utilized it 30 times, with China and France each using it 18 times. In recent years, Washington primarily used the veto perk to block resolutions it deemed to be harmful towards Israel, one of that nation’s closest allies.