Ukrainians promise in the summer heat 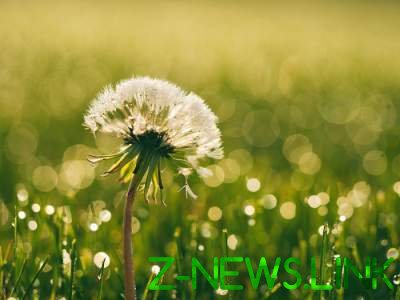 The national forecaster has given a new Outlook.

In June and July 2019, the Ukrainians will feel the heat, the national forecaster predicts Leonid Gorban.

As told by the weather forecaster, the air beginning to warm up in may and will rise to + 24…+26. And the first two months of the summer will be remembered by Ukrainians abnormal warmth. The mercury will rise above +30. The average daytime temperature will be about +24…+26.

Almost all of the summer will be Sunny, but the first few days of June can be chilly and with intermittent rain, but from June 14-15, the real heat will start.

According to the forecaster, the heat will begin to subside only in the second half of August. Closer to the beginning of autumn there may be rain with thunderstorms, and the temperature will be set at around +19…+20.