Ukrainian troops to train in UK 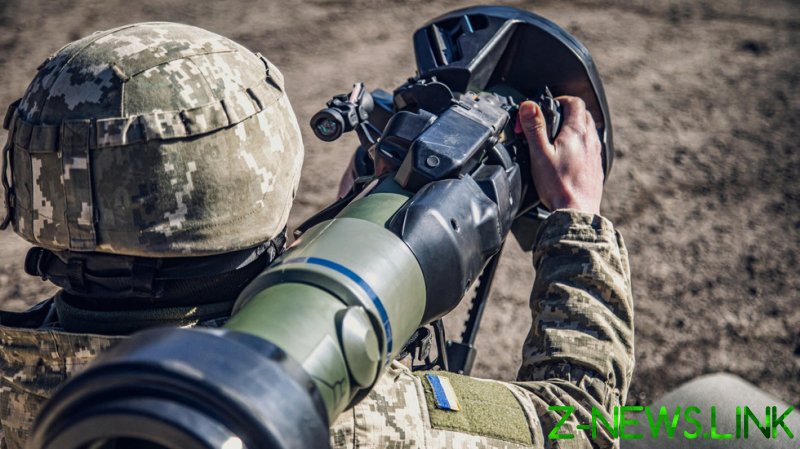 James Heappey, the UK armed forces minister, confirmed on Tuesday that the country’s military will train Ukrainian soldiers on British soil. An unspecified number of troops are expected to arrive within the “next few days” to learn how to operate armored vehicles that Britain has pledged to supply to Ukraine amid the ongoing conflict with Russia.

“There’s 120 armored vehicles that are in the process of being made ready,” Heappey told LBC Radio.

“And the Ukrainian troops that will operate them will arrive in the UK in the next few days to learn how to drive and command those vehicles.”

The new arms delivery to the Ukrainian authorities was pledged by London last week amid the surprise visit of PM Boris Johnson to Kiev. He met Ukrainian President Volodymyr Zelensky, touring the capital and pledging further “financial and military aid, which is a testament of our commitment to [the] country’s struggle against Russia’s barbaric campaign,” Johnson said. 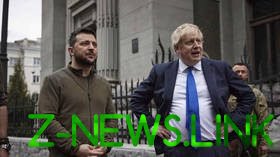 “There are more shoulder-launched anti-tank and anti-aircraft missiles that we are sending as well as loitering precision munitions, and as you heard the prime minister say at the weekend, we’re also sending an anti-ship capability as well,” he said.

London has been among the most ardent supporters of the Kiev authorities in their standoff with Russia, with the two countries enjoying strong military ties long before the ongoing conflict broke out. The UK has already sent more than 4,000 NLAW anti-tank missiles to Ukraine, and awarded Kiev a massive £1.7 billion ($2.2 billion) loan package in 2021 to boost its naval capabilities while rallying its allies to ramp-up their military aid to Ukraine.

Moscow attacked its neighboring state following Ukraine’s failure to implement the terms of the Minsk agreements signed in 2014, and Russia’s eventual recognition of the Donbass republics of Donetsk and Lugansk. The German- and French-brokered Minsk Protocol was designed to give the breakaway regions special status within the Ukrainian state.