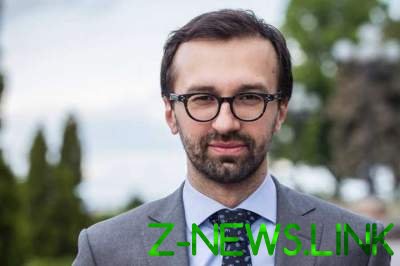 Leshchenko repeats the style of the canadian Prime Minister.

Today, October 19, during the voting for madrepora MP Serhiy Leshchenko appeared in Parliament in red socks with the words “Tin”. It immediately received wide popularity in the network.

In particular, users began to discuss what is written on the other sock. 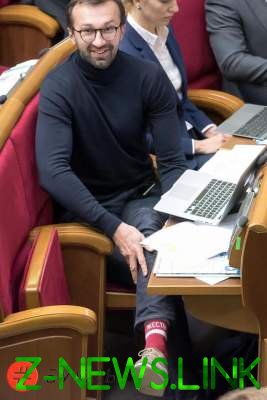 From the signature under a photo it becomes clear that these socks are issued by domestic producer.

Recall, the most popular politician who likes to appear during official events in colored socks is the Prime Minister of Canada Justin Trudeau. He especially loves socks featuring characters of the Saga “Star wars.”