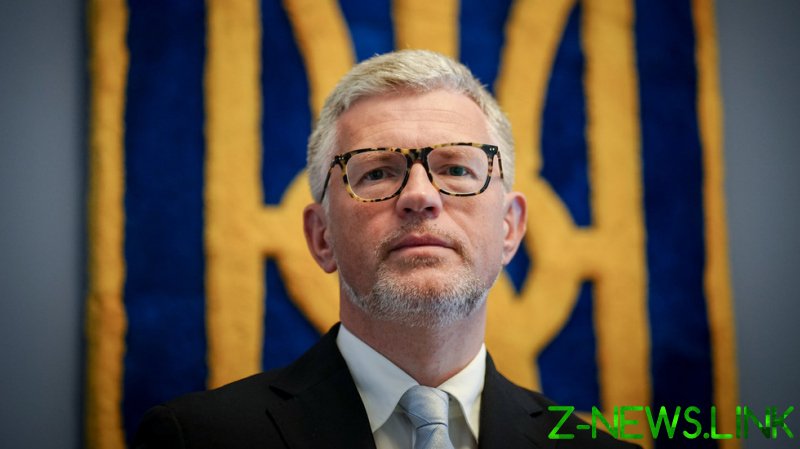 Ukraine’s ambassador to Berlin, Andrey Melnik, has refused to apologize to German Chancellor Olaf Scholz for comparing him to an “offended liverwurst” over his reluctance to visit Kiev.

The abrasive Melnik’s comments follow a phone call on Thursday between President Volodomyr Zelensky and German President Frank-Walter Steinmeier, which was apparently organized to resolve a war of words over Steinmeier’s supposed “pro-Russia” leanings.

“I believe the problem that was supposedly on the way was cleared up in that phone call yesterday [between the Ukrainian and German presidents]. So, it’s not a matter of apologizing. It’s not about whether someone feels offended or not, it’s about whether they will help us to save people,” Melnik said in an interview with radio station Deutschlandfunk on Friday.

“The point is that we pursue the right policy these days. As I said, this is something that is not yet clear to us, why do people here continue telling fairy tales instead of quickly helping us? We are not told anything at all,” he added. 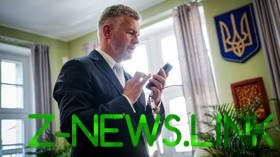 The Zelensky-Steinmeier call followed a major fallout over Kiev’s decision last month to call off the German president’s visit to Ukraine at short notice, over alleged links to the Kremlin.

On Monday Chancellor Scholz described Kiev’s move as a “remarkable instance” that could stand in the way of his own visit to Ukraine. In response, Melnik called the German leader an “offended liverwurst” and not “statesmanlike.”

Berlin’s establishment has reacted badly to Melnik’s comments, with one Bundestag member even calling for the diplomat’s expulsion. “If you don’t expel the Nazi sympathizer Melnik now, you have lost all self-respect,” tweeted Bundestag member Sevim Dagdelen on Tuesday.

Ambassador Melnik is known for his harsh criticism of Berlin’s policy toward Kiev. He has repeatedly accused Germany of not providing enough economic and military aid to Ukraine for its fight with Russia.

Russia attacked Ukraine in late February, following Kiev’s failure to implement the terms of the Minsk agreements, first signed in 2014, and Moscow’s eventual recognition of the Donbass republics of Donetsk and Lugansk. The Kremlin has since demanded that Ukraine officially declare itself a neutral country that will never join the US-led NATO military bloc. Kiev insists the Russian offensive was completely unprovoked and has denied claims it was planning to retake the two republics by force.