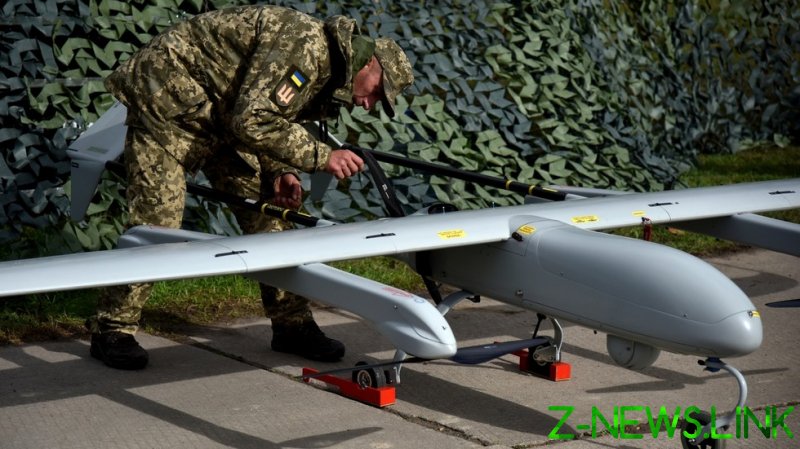 A pair of Ukrainian drones were destroyed in Russia’s Kursk Region, which borders Ukraine from the northeast, the region’s governor has said.

Governor Roman Starovoyt wrote on social media that “Russian air defense troops shot down two Ukrainian drones” early Monday morning in the village of Borovskoye. He said no one was hurt in the incident.

“The terrorist alert in the region will be extended,” Starovoyt added later during a government meeting. The governor earlier said that mortar shells had hit a border crossing on Saturday, also with no casualties.

Also on Monday morning, a fire broke out at an oil depot in Bryansk, a city around 150km (93 miles) from the Ukrainian border. The cause of the fire is unclear. 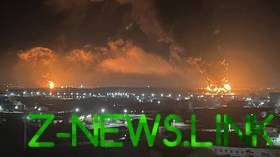 On April 1, Russia accused Kiev of conducting a helicopter raid on an oil depot in Belgorod, another city in a region bordering Ukraine. Kiev has denied carrying out attacks on Russian territory.