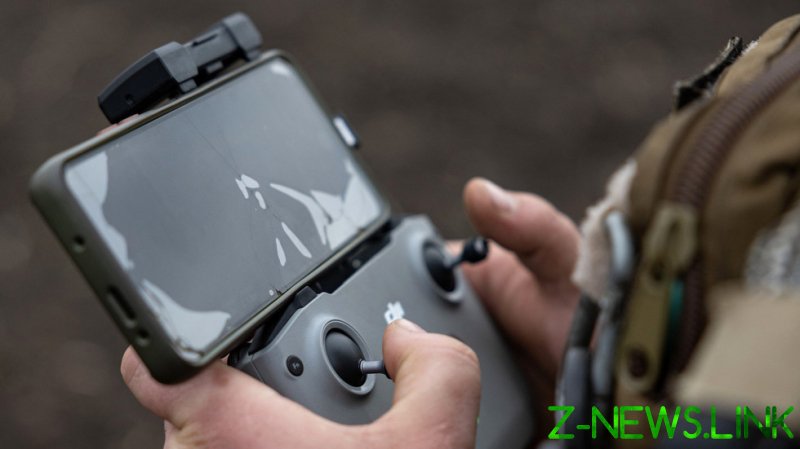 A Ukrainian drone struck an energy facility in Russia’s Bryansk Region early on Monday, leaving a nearby village without power, Governor Aleksandr Bogomaz has said.

The attack took place in the Klimovsky district, located on the Russia-Ukraine border, Bogomaz wrote on Telegram.

There were no fatalities or injuries resulting from the incident, but the energy facility caught fire, he said.

A nearby village has been left without power due to the strike, while a hospital and other key sites in the area had to be connected to a reserve power line, the governor said.

According to Bogomaz, the blaze has been localized, and repairs will begin as soon as it’s fully extinguished.

Since the start of Moscow’s military offensive in Ukraine in late February, Kiev’s forces have carried out numerous drone and mortar attacks on the Russian border regions of Bryansk, Belgorod and Kursk. The strikes targeted energy infrastructure and residential areas, resulting in destruction, injuries, and several civilian deaths.