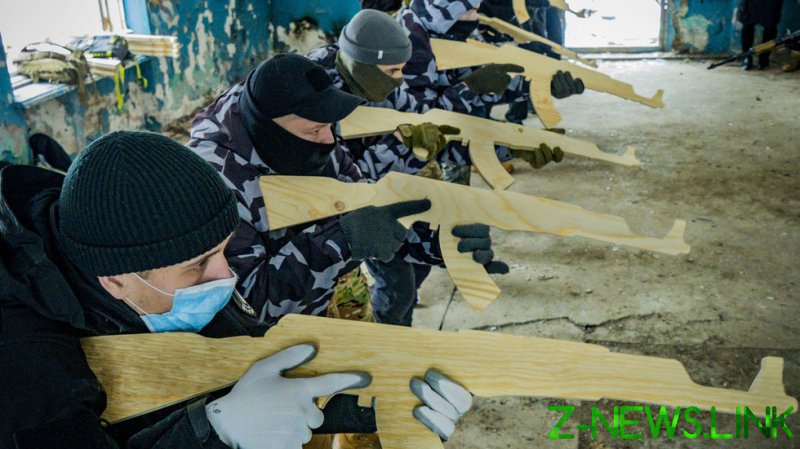 Ukrainian soldiers are trained to ‘find mental peace’ on the battlefield and practice meditation while the conflict rages in their country, the New York Times has reported, citing one of Kiev’s military commanders.

According to the outlet, dozens of members of the volunteer Territorial Defense Forces take part in the exercise at a camp in an unspecified location in Ukraine, which was set up shortly before Moscow’s attack on the nation in late February. Thousands of civilians have been trained there since the outbreak of hostilities.

“Meditation is mutual training,” Andrey Andreykiv, a Ukrainian military commander who works there as instructor, told the outlet. “It brings stability to all the challenges and also to the opportunities we have in different situations. We presume that during a military mission a soldier needs to be focused, not be afraid, keep calm. He must be composed.”

According to the Ukrainian Defense Ministry, since its inception, the Territorial Defense Forces have grown rapidly and “have been playing an important role in the conflict with Russia.” The force, however, has sustained some losses, according to a statement from the ministry. 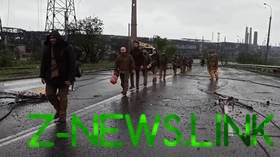 READ MORE: Vladislav Ugolniy: Ukraine’s unity is crumbling amid serious military losses in the Donbass and Zelensky is feeling the heat

“The explosive growth of the structure, especially in conditions of intense combat, is a huge experience, [with] mistakes and achievements. There are successes and, unfortunately, losses,” the ministry said in May.