Ukraine significantly increased the exports of goods in the EU 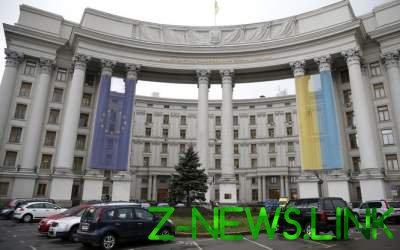 The export of Ukrainian products to the EU increased by 25%.

The export of Ukrainian goods to the EU increased by 25% in January-June 2017.

This was announced by the head of the European Union to Ukraine Hugh Mingarelli.

“For the first 6 months of 2017, we saw an increase of 25% of export of Ukraine to the European Union, so definitely we see improvement,” said Mingarelli.

According to European officials, need to focus on bringing Ukrainian legislation to the norms and standards of the European Union, which will contribute to the implementation of the Association agreement between Ukraine and the EU.

Mingarelli said that if Ukraine will be able to achieve in the coming months, it will quickly become part of the EU single market.

Recall that the Association agreement between Ukraine and the European Union entered into force on 1 September.

From 1 January 2016 applies to pre-trade part of the agreement (deep and comprehensive free trade area).

The entry into force of the agreement should give new impetus to cooperation in the areas of foreign and security policy, justice, freedom and security (including migration), taxation, public financial management, science and technology, education and information society. 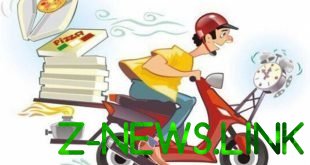