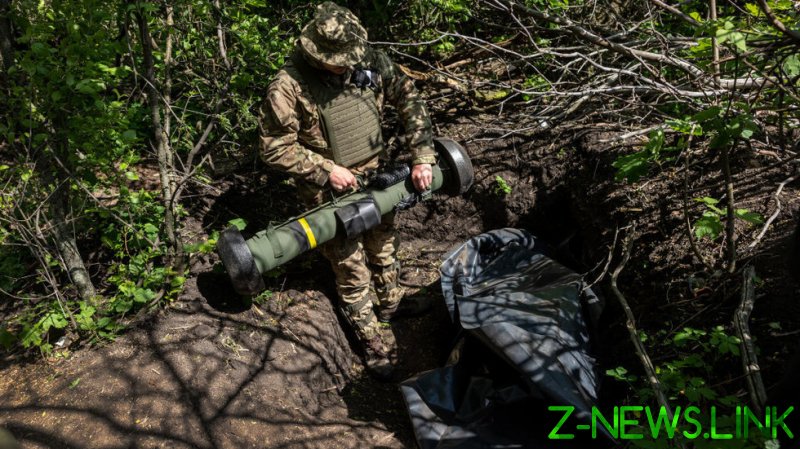 Ukrainian fighters are struggling to use some of the weaponry provided by Washington to battle Russian forces, including Javelin anti-tank missiles, because the Pentagon has failed to provide training materials, spare parts and other logistical assistance, The Washington Post reported on Tuesday.

The breakdown stems from an absence of “wartime customer service,” the types of support that US troops rely on to keep their weapons operable, the newspaper said, citing interviews with Ukrainian commanders and Western volunteer fighters. The Post gave the example of Javelin missile launchers that couldn’t be used because of failed electrical components and poor translation of user instructions.

“We’re sending equipment,” volunteer trainer Mark Hayward, a US Army veteran, told the media outlet. “But we have decided not to do tech support?” 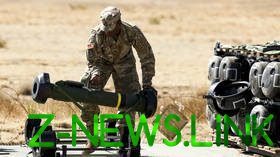 READ MORE: US to run out of Javelin missiles for Ukraine – Bloomberg

The Pentagon has sent more than 5,000 Javelin missiles to Kiev as part of Washington’s $54-billion Ukraine aid program. The armor-busting projectiles cost around $78,000 each, and the shoulder-fired launchers are priced at about $178,000, according to the 2021 US defense budget.

The system, made by defense contractors Lockheed Martin and Raytheon, is not only expensive, but also complicated. It comes with a 258-page user manual. The missiles lock on to a target’s thermal image and are guided by computer. They have a range of 2,500 meters.

Hayward said the Javelins sent to Ukraine lack instruction cards directing users to call a toll-free number for help with malfunctions and repairs. US troops have access to such a call center for troubleshooting with their weapons, he added, saying it was unacceptable that President Joe Biden’s administration hasn’t provided such support to Ukrainian fighters. 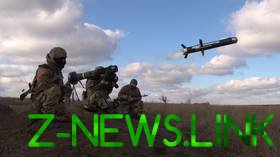 US-supplied Javelins have been a key tool in the arsenal of Ukrainian forces since Russia launched its military offensive against the former Soviet republic in February. In fact, the Post said the missiles “have come to symbolize US involvement in Ukraine and the race to equip its army for the devastating fight that has unfolded.”

However, in addition to missing troubleshooting cards, the Javelin shipments to Ukraine have lacked computer-based training materials that the US Army “considers fundamental to its training curriculum for the system,” the Post said. Another US Army veteran who is training troops in Ukraine, Bradley Crawford, told the outlet that since his cohort had requested the computer-based program more than a month ago, he hasn’t seen any indication that the kits were delivered.

The issue of logistical support came up in a US Senate hearing last month, when Senator Lisa Murkowski (R-Alaska) noted that Ukraine’s defense intelligence agency had requested more training materials. Asked if enough of them had been sent to Kiev, Defense Secretary Lloyd Austin said the matter had never come up in his discussions with Ukrainian officials. The Pentagon later informed Murkowski’s office that Ukrainian defense officials had confirmed that they had no need for additional training systems, the Post said. 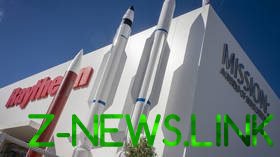 A Ukrainian military officer told the newspaper that his unit had asked for the computer-based programs in late April, a week before Austin’s Senate testimony. The materials still haven’t arrived, he said, and  Ukrainian troops are getting less than two days of training on the system. The US Army’s Javelin training course lasts for two weeks, or 80 hours.

“Training is crucial,” the unidentified officer told the Post. “We need to be able to shoot 100% of the targets. We don’t have enough Javelins to just get rid of one and pick up another.”

Hayward said the Ukrainians were given a limited supply of batteries for the Javelin launchers. Each battery lasts only four hours on a charge, or less when they’re being fired. Ukrainian forces therefore lock away the batteries for use in combat, so they aren’t available for training. The US Army veteran told Murkowski of how motorcycle batteries, duct tape and wiring were rigged to keep the launchers going during training.

“There has got to be a better way,” Murkowski said. “We can’t send them this sophisticated weaponry and not give them the appropriate resources for training.”