Ukraine keeps US in the dark on military operations – NYT 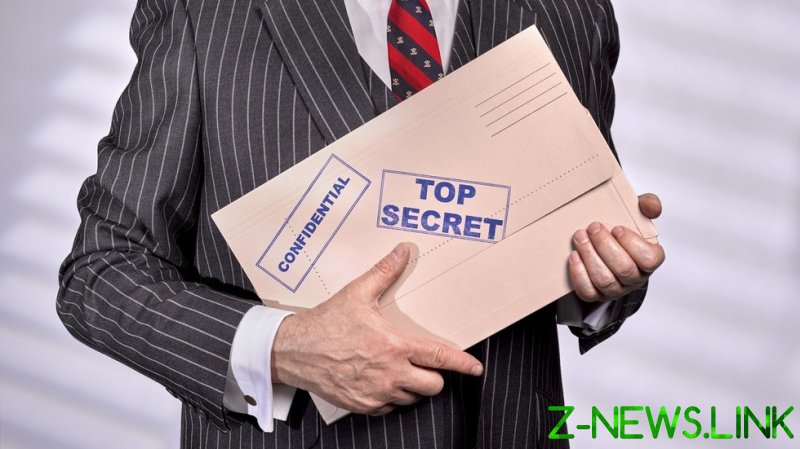 The US government has better information on Russian troops in Ukraine than on Ukrainian forces, The New York Times reported on Wednesday, citing US officials. Kiev is keeping its biggest military sponsor in the dark, possibly even misleading Washington to protect the generous flow of American military aid into the country, the newspaper claimed.

According NYT sources, the Ukrainian government gives the US “few classified briefings or details about their operational plans” while the US intelligence community’s capacity to collect data in Ukraine is limited, because its focus has long been on Russia.

“When it came to the Ukrainians, the United States has worked on building up their intelligence service, not spying on their government,” the report claimed. Intelligence-gathering has been complicated by cloudy weather in Ukraine, limiting the effectiveness of satellites for surveilling Ukrainian troops.

“Ukraine’s secrecy has forced US military and intelligence officials to try and learn what they can from other countries operating in Ukraine, training sessions with Ukrainians and [from Ukrainian President Volodymyr] Zelensky’s public comments,” the NYT cited its sources as saying. 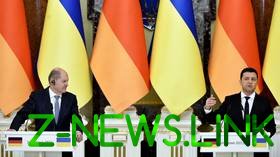 Kiev’s secrecy comes with the obvious caveat that any nation engaged in a military conflict is incentivized to project an image of strength regardless of the real situation on the ground. Ukrainian officials “do not want to present information that might encourage the United States and its other Western partners to slow the flow of arms,” the newspaper said.

Beth Sanner, a former senior intelligence official, commented on the conundrum, saying that the US intelligence community was setting a potential trap for itself.

“We do not talk about whether Ukraine might be able to defeat [the Russians]. And to me, I feel that we are setting ourselves up for another intel failure by not talking about that publicly,” she told the newspaper.