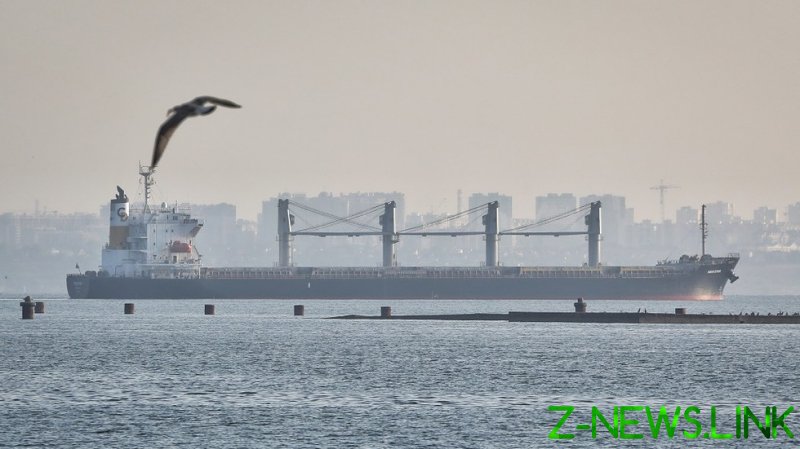 Even as the Kiev authorities declared help was on the way for “Middle East, Africa and Asia,” none of the grain ships that have departed Ukrainian ports by Tuesday are headed for African countries most at risk of starvation, according to the New York Times. Meanwhile, the first ship to leave under the “grain corridor” arrangement saw its cargo rejected by the buyers in Lebanon, who cited the delivery delay.

Since the arrangement went into effect on August 1, ten ships have left Ukrainian ports, carrying mainly animal feed to their destinations. One is headed to England, another to Ireland, while several are on their way to Turkey, Italy and China. None of them are bound for Yemen, Somalia, or other countries facing “catastrophic levels of hunger,” the Times reported on Tuesday.

The first ship to reach its destination was the Turkish-flagged Polarnet, which docked in Derince on Monday with 12,000 tons of corn. Celebrating its arrival, Ukraine’s Foreign Minister Dmitry Kuleba said that it “sends a message of hope to every family in the Middle East, Africa, and Asia,” adding, “Ukraine won’t abandon you.”

Meanwhile, President Vladimir Zelensky told his counterpart Mokgweetsi Masisi of Botswana on Monday that Ukraine was “ready to continue being the guarantor of world food security.”

However, most of the 20 million tons of grain held up in Ukrainian ports for the past several months is animal feed and not intended for human consumption, according to experts quoted by AP. 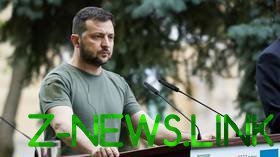 The first ship to leave Ukraine under the “grain corridor” arrangement carried 26,000 metric tons of chicken feed, destined for Lebanon. The Sierra Leone-flagged freighter Razoni sailed out of Odessa on August 1 to much fanfare – only to be turned back from Beirut on Monday, after the Lebanese buyer refused to accept the shipment as several months too late.

Ukraine accounts for about 5% of the world’s grain exports, while Russia’s share is four times that much. Kiev accused Russia of “blockading” its ports, while Moscow pointed out it was the Ukrainian military that mined the sea lanes.

Eventually, the UN and Turkey mediated a deal to arrange safe passage to ships coming and going to Ukrainian ports. The outbound vessels are inspected to ensure they are carrying grain, fertilizer and food, while the incoming ships are checked for weapons.

The deal was also supposed to address Western sanctions against Russian shipping, which effectively prevent Moscow from delivering food, fertilizer and other goods to customers in Africa and South America. In an op-ed published last month in several major African outlets, Russian Foreign Minister Sergey Lavrov vowed that Moscow was “taking all measures” to ensure the delivery of contractually promised supplies.