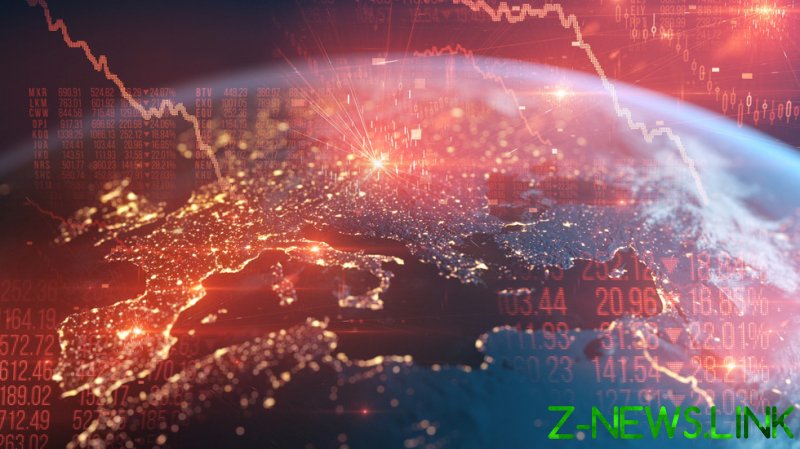 The Organization for Economic Development (OECD) said on Thursday that the war in Ukraine could cut global economic growth by more than one percentage point in the first year after its start.

According to the OECD, its impact could also cause a “deep recession” in Russia if it is sustained. Consumer prices are expected to rise globally by approximately 2.5%, the report said.

Growth in the European Union will be hardest hit, with a decline of 1.5% in gross domestic product, OECD’s chief economist Laurence Boone told The Globe and Mail. The United States is expected to fare better, with an impact of around 0.8%, she added. 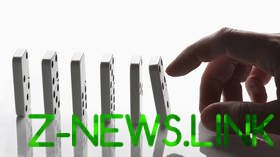 READ MORE: How will sanctions against Russia impact the global economy?

Those countries “that have a common border with either Russia or Ukraine” would feel the impact most due to the refugee flows from Ukraine, the OECD said. The price shock, however, might be felt more intensely by those in developing countries.

“Well-designed and carefully targeted fiscal support could reduce the negative impact on growth with only a minor extra impetus to inflation,” said the report. It suggested that some governments could provide a one-off windfall tax on energy companies to help households cope with higher bills.

The OECD also said that central banks should mostly stick to the interest rate plans set out before the conflict broke out.

“Monetary policy should remain focused on ensuring well-anchored inflation expectations,” it said, adding “Most central banks should continue their pre-war plans, with the exception of the most affected economies, where a pause may be needed to fully assess the consequences of the crisis.”