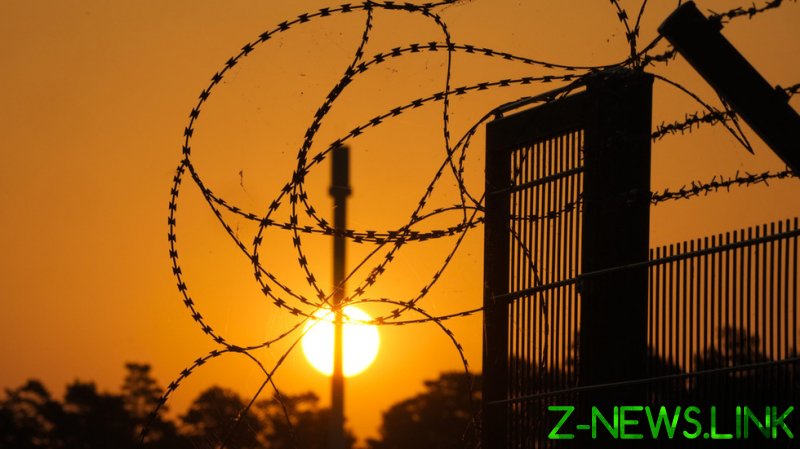 Even as Kiev’s Foreign Minister Dmitry Kuleba condemned the German “addiction” to Russian gas on Friday, the Ukrainian transit operator said it was willing to carry all the Russian energy Berlin might need, for a fee. The conflicting communications from Kiev came after a senior Bundestag official called for the opening of the Nord Stream 2 pipeline, and as Gazprom informed the EU that Nord Stream 1 would shut down for maintenance at the end of August.

“Calls by some German politicians to launch NS2 for a little while and close it later are totally irrational,” Kuleba tweeted out on Friday, in English. “This resembles drug addiction, when a person says ‘Just one last time!’ without realizing the devastating consequences of each ‘last time.’ Addiction to Russian gas kills!”

While Kuleba did not name any names, a prominent German politician did in fact call for the opening of Nord Stream 2. Wolfgang Kubicki, a Bundestag vice-president from the ranks of the Free Democrats (FDP), said on Thursday that the brand-new pipeline ought to be used to at least fill up Germany’s gas storage for the winter.

“There is no good reason not to open Nord Stream 2,” Kubicki told the broadcaster RND. “If more gas is delivered to us this way, maybe even the entire amount guaranteed by the contract, it will help people not to freeze in winter, and our industry will not suffer serious damage.”

Last month, several mayors of towns on the German island of Ruegen wrote to Berlin demanding a review of the energy policy and suggesting using NS2. 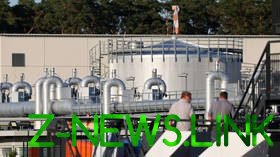 Germany faced more bad news on Friday, as Gazprom sent a notice that NS1, the pipeline currently delivering Russian natural gas to Germany under the Baltic Sea, will be shutting down for required maintenance at the end of the month. Repairs are supposed to take three days.

While Ukraine’s foreign minister was denouncing German “addicts,” the country’s gas transit operator GTS offered to deliver their next “hit.” In a statement on Friday afternoon, the company said it was “possible to compensate for interruptions in the operation of the Nord Stream in other ways, namely, using transit corridors through Ukraine and Poland.”

GTS is currently using “less than 40% of the already reserved capacity via Ukraine under the transit agreement with Gazprom,” the company said. What it did not mention, however, is that this was partly due to their own declaration of force majeure in early May, telling Gazprom they would not accept any deliveries – and would confiscate any excess flow – through a pumping station in Lugansk that accounted for about a third of all gas transit through Ukraine. 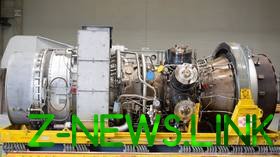 The original Nord Stream was built in 2011-12, with Western technology that currently falls under the US-EU embargo against Russia. Construction on NS2, intended to double the Baltic route’s capacity, began in 2018. It did not get finished until September 2021, mainly due to additional US sanctions and pressure from Ukraine and Poland, who stood to lose billions in transit fees.

The pipeline is fully functional but needs certification by German authorities to begin operations. Berlin froze the certification process on February 22, citing Moscow’s recognition of the Donbass republics.