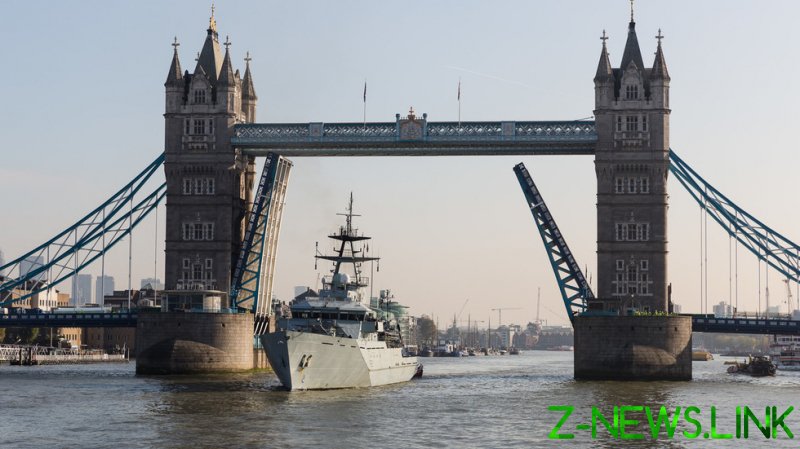 The standoff between Jersey and Paris over providing French vessels with fishing rights in the island’s waters took a new turn this week as French fishermen threatened to block Saint Helier – the isle’s main harbor.

“The Prime Minister underlined his unwavering support for Jersey. He said that any blockade would be completely unjustified. As a precautionary measure the UK will be sending two Offshore Patrol Vessels to monitor the situation,” Downing Street said on Wednesday.

Having discussed the potential blockade with the Chief Minister of Jersey, Senator John Le Fondre, and the island’s Minister of External Affairs, Ian Gorst, Johnson called for the urgent de-escalation of tensions around the island and urged all sides to engage in dialogue.

French fishermen have vowed to blockade the main harbor of the island – which receives a significant amount of its essential supplies by sea – in order to cut off deliveries if their fishing rights are not granted. France accuses Jersey authorities of unfairly blocking French vessels from accessing its waters. The row ignited last week after a new post-Brexit regulatory regime came into force.

French fishermen have complained that they’ve struggled to obtain new licenses to fish UK waters since Brexit. French Maritime Minister Annick Girardin argued that the new licenses include unilaterally imposed conditions, such as limits on how much time they spend in the waters off Jersey.

The island authorities maintain that they merely enforce the rules agreed by London and Brussels, adding that some of the French vessels did not provide the necessary documents for their fishing rights to be renewed. The island has already granted access to its waters to 41 French boats. Another 17 did not get the licenses.

The tensions have been running high for quite some time already, as France has even threatened to cut off the island’s electricity. In 2019, Jersey received 95% of its energy from France through underwater cables.

The island authorities called the threat “disproportionate.” France also warned it would be “brutal and difficult” unless its boats get the access to the fishing waters. London blasted these statements as “surprising and disappointing, especially from a close neighbour.”