UK should be ready ‘to fight in Europe’ – army chief 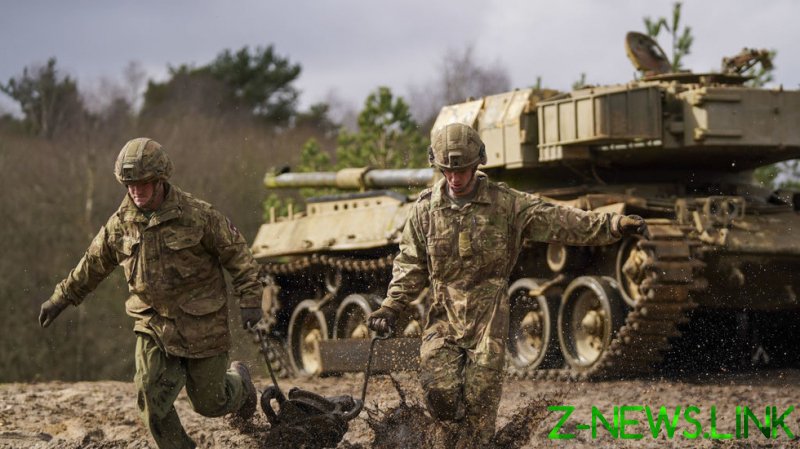 British forces must prepare “to fight in Europe once again,” the new chief of the General Staff, General Patrick Sanders, said, according to a Sunday report from Sky News.

In a letter to his charges, Sanders, whose first day in the new role was June 13, claimed that “Russia’s invasion of Ukraine” underlined the UK troops’ “core purpose to protect the UK by being ready to fight and win wars on land.”

“There is now a burning imperative to forge an Army capable of fighting alongside our allies and defeating Russia in battle,” the general wrote in his letter, cited across the British media.

He stressed that he is taking over his new responsibilities during a “new era of insecurity.” He also claimed to be the first chief of the General Staff since 1941 “to take command of the Army in the shadow of a land war in Europe involving a continental power.”

“We are the generation that must prepare the Army to fight in Europe once again,” Sanders claimed.

His remarks followed a stark warning by the country’s Prime Minister Boris Johnson. 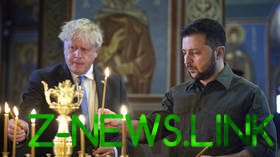 Writing in The Times on Saturday the day after his return from Kiev, Johnson claimed: “I am afraid that we need to steel ourselves for a long war, as {Russian President Vladimir Putin} Putin resorts to a campaign of attrition, trying to grind down Ukraine by sheer brutality.”

In Johnson’s opinion, everything now depends on “whether Ukraine can strengthen its ability to defend its soil faster than Russia can renew its capacity to attack” and therefore the main goal of Kiev’s Western supporters is “to enlist time on Ukraine’s side.” He outlined the main steps to fulfill this goal: further weapons supplies, training Ukrainian forces, supporting the “viability” of the Ukrainian state, developing alternative overland export routes for Ukraine and getting stocks of grain out of Ukrainian ports.

“We know Putin would not stop at dismembering Ukraine. Only last week, he compared himself to Peter the Great and arrogated to Russia an eternal right to ‘take back’ any territory ever inhabited by ‘Slavs’, a doctrine that would permit the conquest of vast expanses of Europe, including Nato allies,” the UK prime minister warned.

Russian officials have previously denied any intentions to attack any other countries.

The UK has been one of the key European supporters of Kiev in its fight against Russia. Britain has already pledged more than £1.3 billion ($1.6 billion) in economic and humanitarian support to Ukraine and is providing Kiev with, among other things, more than 5,000 NLAW anti-tank missiles and long-range multiple launch rocket systems.

Moscow has consistently warned the West against “pumping up” Ukraine with weapons, saying that it would only prolong the conflict and create further problems. It also made it clear that it considers any foreign weapons on the Ukrainian territory as a legitimate target.