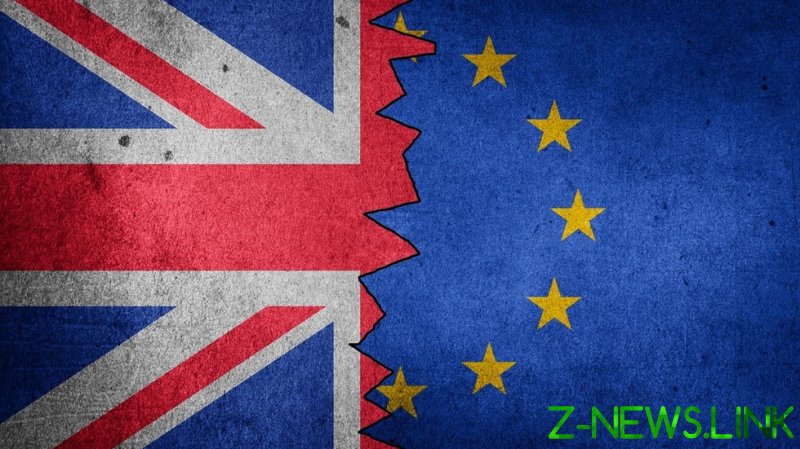 The UK Foreign Office has refused to grant the status to the EU ambassador, which would extend to him privileges and immunities under the Vienna Convention, as it is hesitant to set a precedent of treating an international body like a nation state.

The decision could be seen as a post-Brexit snub, as it marks a stark contrast between the UK and the other 142 countries that have diplomatic relations with the bloc, where the EU has a representative that is treated in the same manner as other ambassadors.

While the EU has not publicly criticized the UK over the situation, its High Representative for Foreign Affairs, Josep Borrell, has written to British Foreign Secretary Dominic Raab to express his “serious concerns”.

The arrangements offered do not reflect the specific character of the EU, nor do they respond to the future relationship between the EU and the UK as an important third country.

If it is not resolved beforehand, the impasse between the EU and the UK is set to be raised at a meeting of the bloc’s foreign ministers on Monday, in the first such gathering of the political group since the Brexit transition period ended.

The EU is concerned that, if the UK does not change its approach, countries that have a contentious relationship with the bloc could follow suit and change the way in which EU ambassadors are treated.

A spokesperson for the Foreign Office indicated that the current situation is subject to change, as discussions on the full future relationship between the UK and EU are still ongoing.