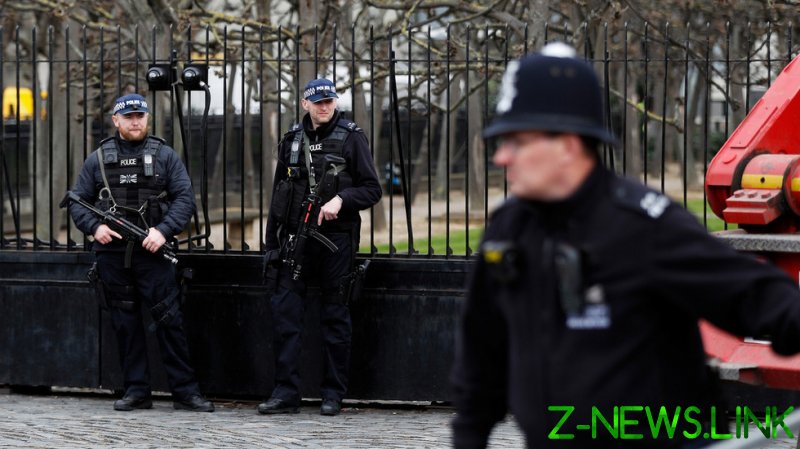 The decision, taken by the UK’s Joint Terrorism Analysis Centre (JTAC), moves the terrorism threat back to its second highest level, having lowered it in November 2019 after the death of ISIS leader Abu Bakr al-Baghdadi.

The update comes less than 24 hours after an Islamist extremist killed four people in a shooting in Vienna, Austria before being killed by police, and in the wake of a series of deadly terrorist attacks in France in recent weeks.

UK Home Secretary Priti Patel said the move was a “precautionary measure” and “not based on any specific threat”. However, she urged people to remain “vigilant” and inform authorities of any suspicious activity.

The UK’s threat level was last raised to its highest level, ‘critical’, after the Parsons Green tube train bombing in September 2017, in which 30 people were injured. It had already been raised earlier that year, following the Manchester Arena bombing in May.

JTAC is based in MI5’s London headquarters and is made up of counter-terrorism experts in the British government, intelligence agencies and police. In October, the UK’s recently appointed Director-General of MI5 Ken McCallum said that the country’s intelligence services had disrupted “27 late-stage terrorist attack plots in Great Britain”.