UK looking for Soviet weaponry to prop up Ukraine 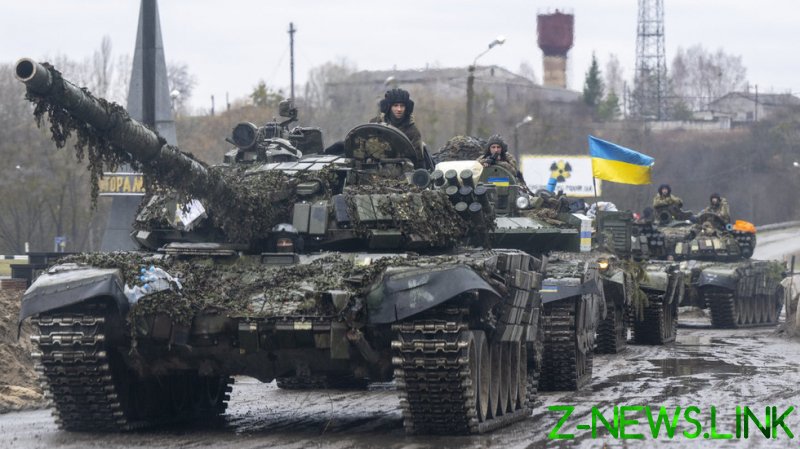 “Large parts of the [Ministry of Defense] and defense attachés around the world have been looking,” Wallace told reporters in Washington on Wednesday.

Russian officials are trying to do the same, the minister claimed, insisting that Moscow has been running out of its war stock. “Sometimes we’ve bumped into the Russians looking, by the way, in some countries, looking also for some of their resupplies because … they’re running out fast,” he claimed.

Soviet-made weaponry is the best choice to prop up Kiev in its fight against Moscow, given that the Ukrainian forces are familiar with such hardware, Wallace explained.

Apart from pouring in Western-made weaponry, multiple European nations have sent old Soviet-made weapons to Ukraine amid the ongoing conflict emptying the stockpiles left from the Cold War era. The US sent in Mi-17 helicopters it had procured for Afghanistan but never delivered due to the abrupt collapse of the Western-propped government last year. 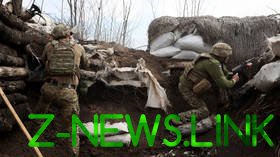 The UK has been among the top supporters and suppliers of Kiev, pouring thousands of anti-tank missiles into the country ahead of the large-scale Russian military operation launched in late February. London has also approved an additional package of heavy weaponry for Kiev, which includes anti-aircraft weapons, assorted missiles, drones, and various armored vehicles.

Moscow has repeatedly urged the West against “pumping” Kiev with weaponry, with top officials admitting the conflict has already turned into a “proxy war” waged by NATO against Russia. The continuous supply, however, will only prolong the conflict rather than change its outcome, Moscow has warned.