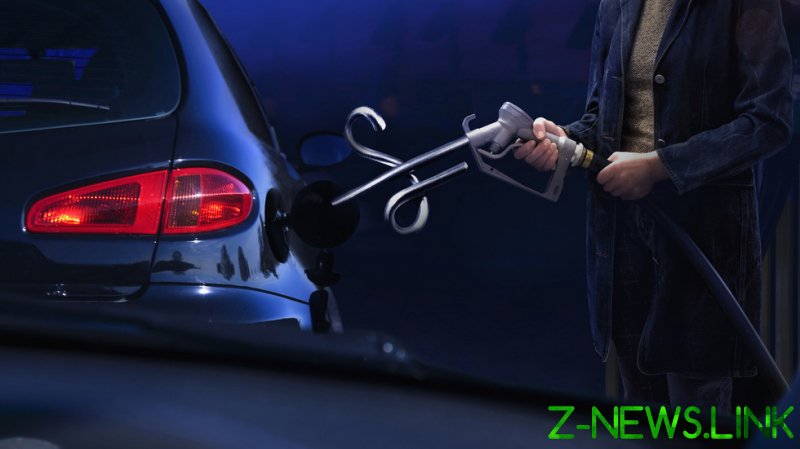 The price of fuel in Britain is continuing to rise as filling an average family car with petrol now costs over £100 ($125), according to data tracked by the roadside assistance company RAC.

“While fuel prices have been setting new records on a daily basis, households up and down the country may never have expected to see the cost of filling an average-sized family car reach three figures,” RAC fuel spokesman Simon Williams said, as quoted by the BBC.

On Tuesday, prices for petrol in the UK saw the biggest daily jump in 17 years with a rise of more than two pence per liter, while average diesel prices were up 1.4 pence from Monday.

UK fuel prices have rising recently due to soaring global prices and the country’s plans to reduce its dependence on Russia, one of the world’s biggest oil exporters.

At the end of May, Rishi Sunak, the UK chancellor of the exchequer, unveiled a £15 billion ($18.8 billion) package of measures to help households with the cost of living. British authorities have also introduced a 25% windfall tax on the profits of energy firms on top of the existing 40% headline rate of tax, taking the combined rate of tax on profits to 65%.