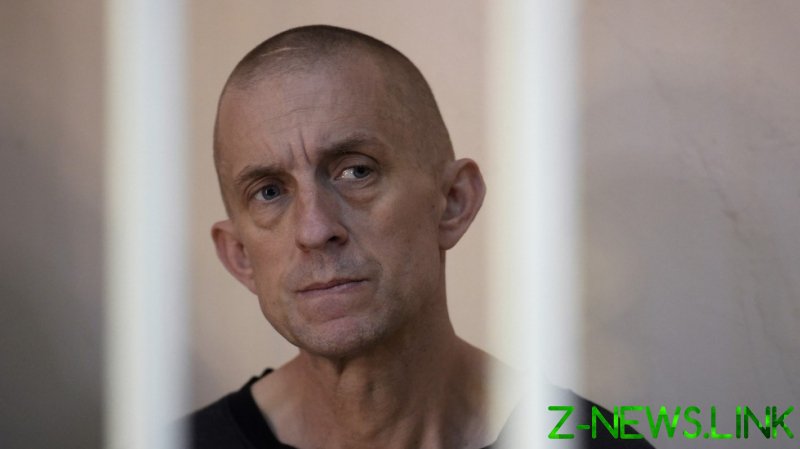 Shaun Pinner, a captured British citizen who had been fighting for the Ukrainian Army, has appealed his death sentence, the top court in the Donetsk People’s Republic (DPR) told TASS on Wednesday. The court now has up to two months to review the verdict.

According to TASS, Pinner’s locally appointed lawyer asked the court to reduce the sentence to life imprisonment.

Pinner was captured by Russian and Donbass troops during the siege of Mariupol, and was accused by the DPR of being a mercenary and waging an illegal war against the republic.

He was sentenced to death this month along with another British national, Aiden Aslin, and Saadoun Brahim, who is originally from Morocco. 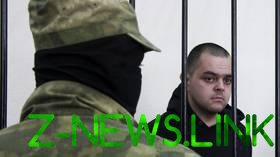 The British government said it was “appalled” by the verdict and promised to fight for the release of Pinner and Aslin. Foreign Secretary Liz Truss said that Aslin and Pinner should be treated as POWs, not mercenaries, and called their trial in Donetsk a “sham judgment with absolutely no legitimacy.”

The Kremlin maintains that the trial itself and the sentencing is the domestic affair of the DPR.

Andrey Kelin, Russia’s ambassador to the UK, said last week that he had received a “contemptuous and condescending” letter from London regarding the two captured Britons. The tone of message was “not a call for dialogue,” he added, advising the UK government to contact the DPR authorities directly.