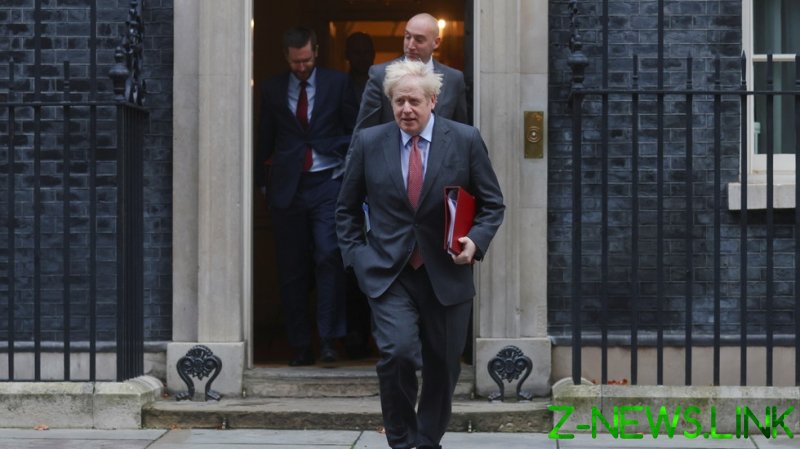 The investigation was announced on Wednesday, with the Electoral Commission claiming to be “satisfied that there are reasonable grounds to suspect that an offence or offences may have occurred.”

Revealing that it will “continue this work as a formal investigation to establish whether” Johnson has committed a crime, the Electoral Commission said an investigation would “determine whether any transactions relating to the works at 11 Downing Street fall within the regime regulated by the Commission and whether such funding was reported as required.”

Johnson and his fiance Carrie Symonds – who has been at the centre of several controversies – were reported to have spent between £88,000 and £200,000 (roughly $122,000 to $277,000) on refurbishments for their Number 11 Downing Street apartment after being displeased with the state of the property following former Prime Minister Theresa May’s tenure.

Reports have alleged that both taxpayers and donors to Johnson’s Conservative Party helped pay for the refurbishments and that Symonds picked a luxury brand of wallpaper that starts at £100 per metre. The excessive wallpaper spending reportedly made Johnson “particularly alarmed,” and he even allegedly considered forming a charity to help pay for it.

After being asked on Wednesday by Labour Party leader Sir Keir Starmer about the Electoral Commission’s investigation, Johnson denied that anyone else had paid for the expensive Downing Street wallpaper, declaring, “I paid for it!”