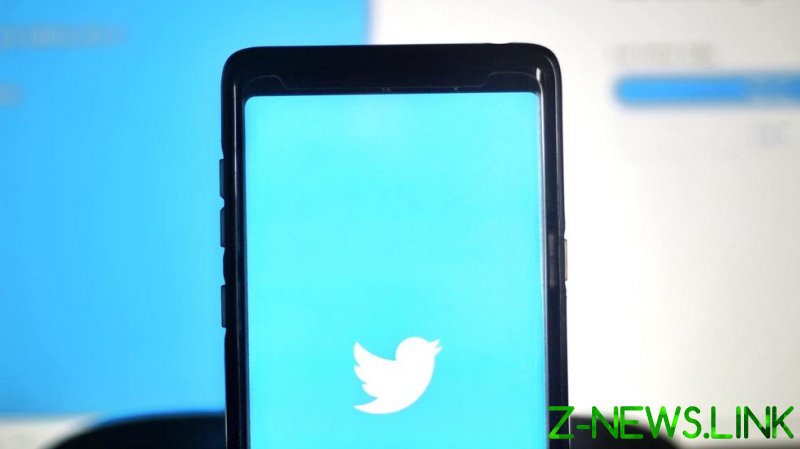 Twitter has come a long way. In the past, if you disagreed with a tweet, you were limited to posting a retort, retweeting it with a snarky rejoinder, or clandestinely recruiting your buddies to post a bunch of nasty responses. If you complained really hard, you might be able to get the original tweet taken down, but unless the poster had broken a rule or was already known for holding opinions far outside the political mainstream, that tweet was probably going to stay right where it was.

Frustrated tweeters, fret no more! Those days will soon be over. Twitter’s new citizen fact-checkers, operating for now on a parallel platform called Birdwatch, will soon allow you to drown your ideological opponents’ tweets in “helpful” annotations. The platform has realized there’s a wide space between “true” and “false,” and it’s eager to break into that market.

Birdwatchers are being recruited to “identify information in tweets they believe is misleading and write notes that provide informative context” – an approach aimed at responding “quickly when misleading information spreads” and “adding context that people trust and find valuable.”

Only users without “recent” rules violations may apply to become Birdwatchers – a factor that considerably narrows down the field, given Twitter’s scorched-earth election-season campaign against wrongthink. And while Birdwatch “notes” will appear on a separate site during this early phase, the launch post references reputation algorithms, suggesting that people whose tweets get a lot of annotations may eventually find themselves edged out of people’s feeds entirely.

Essentially, Twitter is duping its platform’s biggest Karens into doing the heavy-lifting of fact-checking for them, for free – in a way almost guaranteed to please the political forces who rely on it to do their narrative management – while keeping its own hands squeaky clean. That way, it won’t matter how many 77th Brigade alumni, DARPA hackers, or Kamala Harris campaign staffers end up working for the platform, because they can always blame the Birdwatchers.

It’s really a stroke of genius on the part of the narrative managers, who are increasingly being accused of blatantly biased application of their terms of service. While ex-president Donald Trump didn’t succeed in stripping Twitter of Section 230, which provides legal liability protection for content platforms as long as they apply their rules evenly across the board, plenty of other politicians, including Democrats, have the legislation in their sights.

By shifting responsibility for ideological control onto the users, Twitter’s bullhorn will remain firmly in the claws of the ruling class, even if Section 230 goes bye-bye – and its stock price will stop doing nosedives every time it deplatforms a head of state and 70,000 of his biggest fans.

As Twitter follows YouTube down the rabbit hole of censoring content that doesn’t actually break its rules, the platform wants to make sure you know it’s “excited” about no longer having to “stop at the boundaries of where our policies are.” Those policies were getting top-heavy anyway, with fact-checkers expected to somehow label all “disputed” and “unverified” stories about Covid-19 – a useless rule that often put science itself (which, after all, is constantly evolving as researchers gain knowledge) on the chopping block.

Really, Birdwatch solves everyone’s problems except those users who care about being able to post and read content that is unpopular with the media establishment. When Birdwatch’s notations finally migrate onto Twitter proper, those who commit wrongthink will quickly see their posts swarmed by so many “helpful” annotations, their content buried so deep, that today’s shadowbans will look positively merciful by comparison. It’s no coincidence the Birdwatch icon looks like a surveillance camera. This is Twitter letting the world know it doesn’t just work with Big Brother – it’s one of Big Brother’s most cherished tentacles.