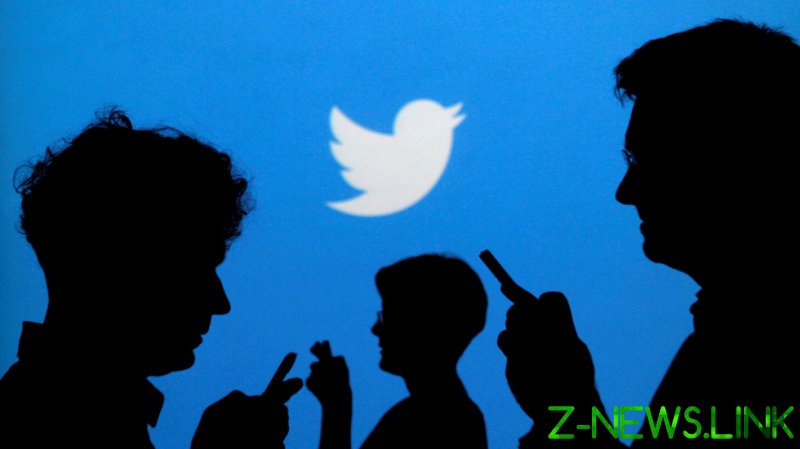 Twitter said in a Wednesday blog post announcement that they have been testing the feature since last year and have now made “improvements” based on “feedback.”

These “improvements” include “consideration of the nature of the relationship between the author and the replier,” meaning a tweet that could typically be deemed offensive may have less of a chance of being flagged if two users in a conversation often reply to one another on the platform.

Other changes include a system that more actively targets profanity and “adjustments to our technology to better account for situations in which language may be reclaimed by underrepresented communities and used in non-harmful ways.”

An example given by the company in the announcement of a tweet that would receive a prompt is one that includes profanity. The company did not specify whether political takes that may be considered controversial would also get prompts before being published.

The prompt, according to Twitter, will give people a chance to reconsider tweets that a user “might regret later.”

According to Twitter, 34% of people who received a prompt either edited their tweet or decided not to publish it altogether. They also claim this new system will lower “offensive replies” on the service by 11%, based on their tests.

While Twitter claims this new feature will “encourage more meaningful conversations,” many users see a slippery slope, noting the service could be used to stifle political messages, as the platform has been criticized in the past for flagging and removing right-leaning pundits for “offensive” messages.

“Twitter and Facebook are Fascist companies— we should all begin slowly migrating away from their platforms,” conservative author Candace Owens tweeted.