Home / WORLD / Twitter suspends vaccine skeptic group after it claims it obtained another 3,000 pages of Fauci emails in FOIA request

Twitter suspends vaccine skeptic group after it claims it obtained another 3,000 pages of Fauci emails in FOIA request 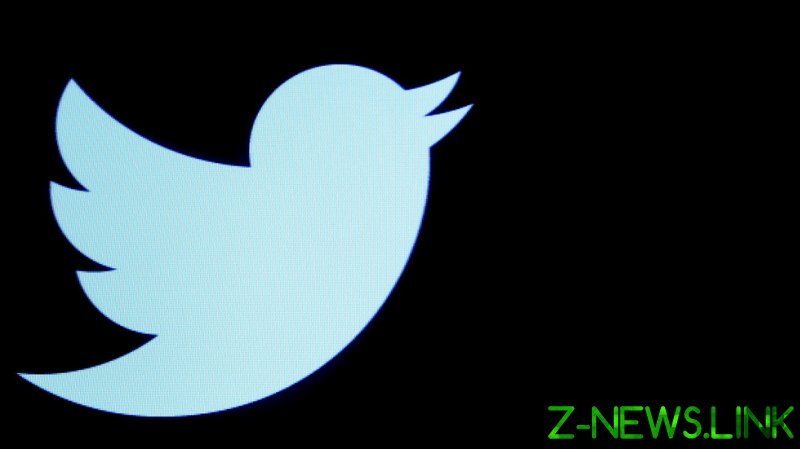 The Informed Consent Action Network (ICAN) took to Twitter on Thursday to announce the upcoming release of 3,000 pages of Fauci emails it said it obtained in a Freedom of Information request, after media outlets published a massive trove of the health advisor’s correspondence earlier this week.

The screencap shows that Twitter deleted the post for breaking its policy on “spreading misleading and potentially harmful information related to Covid-19,” though the platform did not specify what aspect of the tweet was false or deceptive.

While Twitter’s Covid-19 disinformation policy states that it will remove content that makes “a claim of fact, expressed in definitive terms” that is “demonstrably false or misleading,” the ICAN post does not appear to meet that standard, making no factual assertions beyond claiming to have the emails. Twitter, which did not respond to RT’s request for comment, has given no indication about whether it contacted ICAN to determine if it really possessed the emails as claimed.

Asked about the authenticity of the alleged 3,000 pages of messages by a Twitter user on Thursday evening, ICAN creative director Patrick Layton said the emails were “requested and produced through the Freedom of Information Act,” and that ICAN’s “legal team is compiling them” for release. Neither Layton or ICAN itself have revealed any other details about the purported new trove, which remained unpublished at the time of writing.

On its website, ICAN says its main goal is to disseminate “scientifically researched health information” to the public to allow them to make their own informed medical decisions. However, the group has also come under fire for spreading disinformation on vaccines, identified as a “key anti-vaxxer organization” in a recent report from the Center for Countering Digital Hate.

Obtained by Buzzfeed and the Washington Post, the previous Fauci email dump was published on Tuesday, prompting criticism of the Covid-19 czar from Republican lawmakers, some demanding his firing.

On Thursday, Senator Rand Paul (R-Kentucky) said one email exchange suggested Fauci may have lied when he claimed his agency – the National Institute of Allergy and Infectious Diseases – never funded controversial ‘gain of function’ research at a lab in Wuhan, China, the city where Covid-19 was first detected.

In the emails in question, Fauci asked his top deputy, Hugh Auchincloss, to review a 2015 study that discussed gain of function work at the Wuhan lab. Auchincloss later replied that the study was conducted prior to a US government ban on funding for gain of function research, and that another staffer would “determine if we have any distant ties to this work abroad.” It is unclear whether the deputy ever followed up after that message.

“The emails paint a disturbing picture, a disturbing picture of Dr. Fauci, from the very beginning, worrying that he had been funding gain-of-function research,” Paul said in an interview with Fox News’ Laura Ingraham. “He knows it to this day, but hasn’t admitted it.”

Gain of function work aims to increase the virulence and lethality of viruses so that scientists can better understand them, but has been deemed risky by some experts, who say the suped up pathogens could accidentally escape into the world.

Later on Thursday, GOP Reps. Steve Scalise (Louisiana) and James Comer (Kentucky) also penned a letter to two Democratic committee heads demanding that Fauci be called to testify before Congress about the origins of the Covid-19 pandemic, saying the emails make the request “even more urgent.”